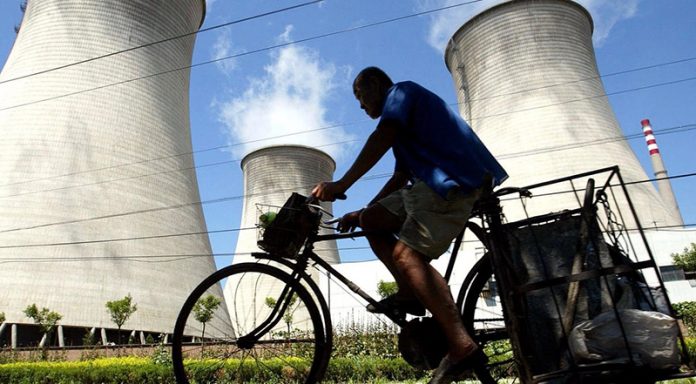 Australian coal exports to China plummeted last year. While this is due in part to recent trade tensions between Australia and China, our research suggests coal plant closures are a bigger threat to Australia’s export coal in the long term.

This is obviously bad news for Australia’s coal exporters. But even if the ban is lifted, there’s no guarantee China will start buying Australian coal again – at least not in huge volumes. 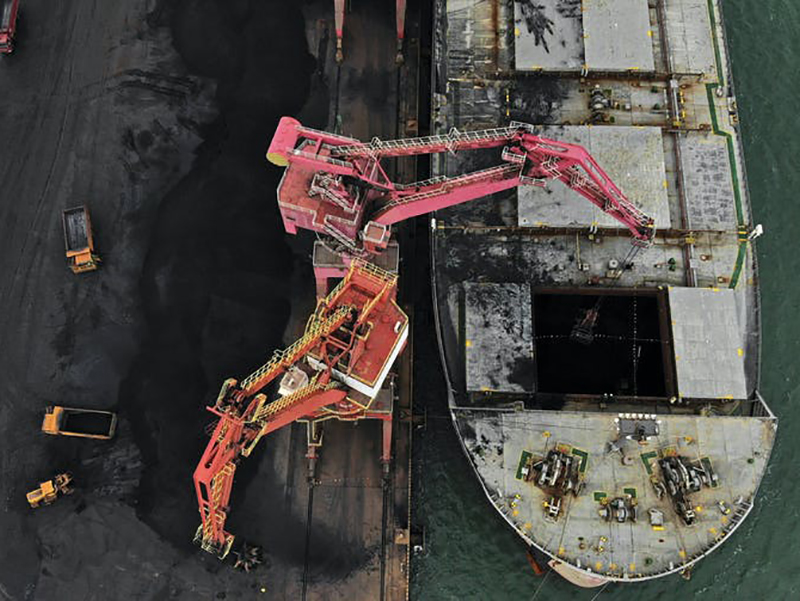 In 2019, Australia exported A$13.7 billion worth of coal to China. This comprised A$9.7 billion in metallurgical coal for steel making and A$4 billion in thermal coal for electricity generation.

The latest official Australian data shows these export levels fell dramatically between November 2019 and November 2020. Comparing the two months, metallurgical and thermal coal exports to China were down 85% and 83% respectively.

Several Chinese provinces experienced power blackouts in late 2020. China’s state-backed media said the shortages were unrelated to the ban on Australian coal. Instead, they blamed cold weather and the recovery in industrial activity after the pandemic.

We dispute this claim. While Australian coal accounts for only about 2% of coal consumption in China, it helps maintain reliable supply for many power stations in China’s southeast coastal provinces.

Coal mining in China mostly occurs in the western provinces. Southeast coastal provinces are largely economically advanced and no longer produce coal. Instead, power stations in those provinces import coal from overseas.

This coal is cheaper than domestic coal, and often easier to access; transport bottlenecks in China often hinder the movement of domestic coal. 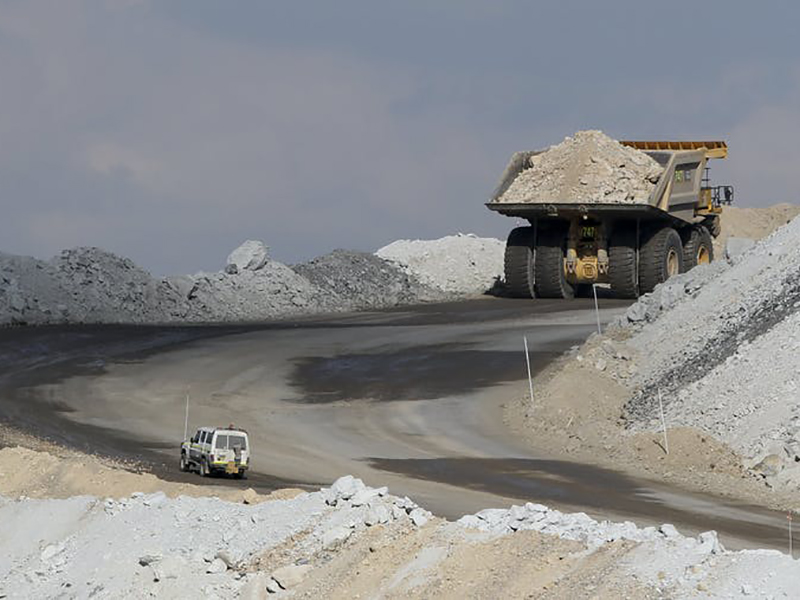 Beyond the trade tensions

Experience suggests trade tensions between Australia and China will eventually ease. But in the long run, there is a more fundamental threat to Australian coal exports to China.

The closures were driven by factors such as climate change and air pollution concern, excess coal power capacity, and China’s move away from some energy-intensive industries.

First, China’s regions are reducing coal power capacity at different rates and scales. In the nation’s eastern provinces, the closures are substantial. But elsewhere, and particularly in the western provinces, new coal plants are being built.

In fact, China’s coal power capacity increased by about 18% between 2015 and 2019. It currently has more than 1,000 GW of coal generation capacity – the largest in the world.

Second, we found retired coal power stations in China had much shorter lives than the international average. Guangdong, an economically developed region of comparable economic size to Canada, illustrates the point. According to our calculation, the stations in that region had a median age of 15 years at closure. In contrast, coal plants that closed in Australia between 2010 and 2017 had a median age of 43 years. 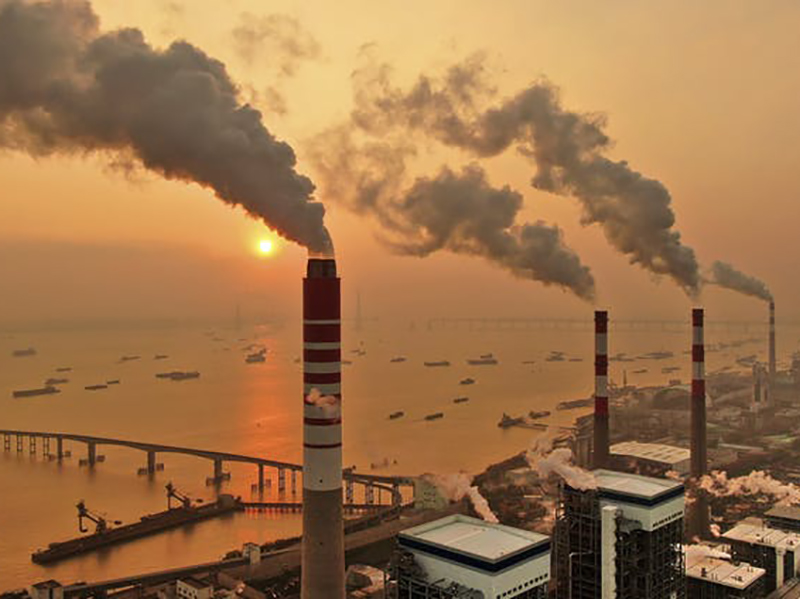 This suggests coal power stations in China are usually retired not because they’ve reached the end of their productive lives, but rather to achieve a particular purpose.

Third, our study showed decisions to decommission coal power stations in China were largely driven by government, especially local governments. This is in contrast to Australia, where the decision to close a plant is usually made by the company that owns it. And this decomissioning in China is usually driven by a development logic.

Coal plant closures there have been faster and bigger than elsewhere in the country, as governments replace energy- and pollution-intensive industries with advanced manufacturing and services.

And as these regions become richer, the value of land occupied by coal power plants and transmission facilities grows. This gives governments a strong incentive to close the plants and redevelop the sites. 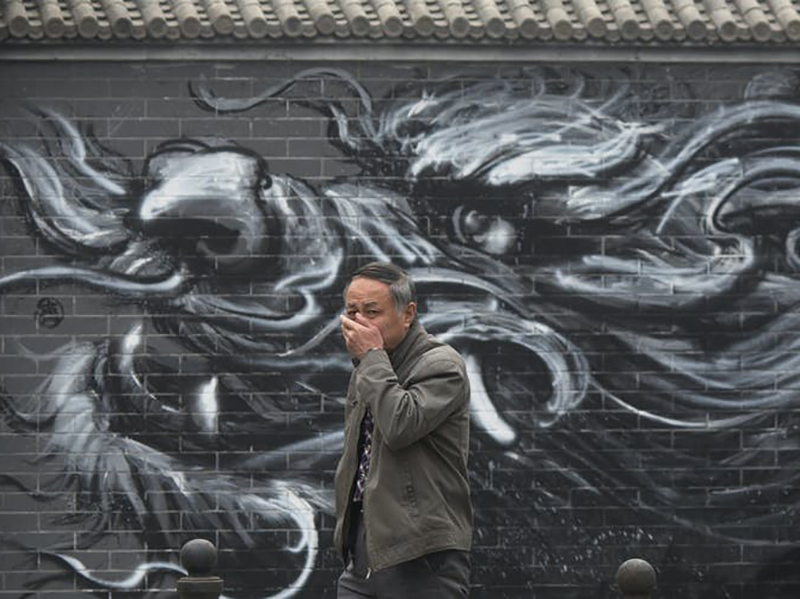 Coal power stations in China’s eastern coastal regions will continue to close in coming years, and power generation capacity will be redistributed to western provinces. For reasons outlined above, that means power generation in China will increasingly rely on domestic coal rather than that from Australia.

China’s coal exit is in part due to its strategy to peak its carbon emissions before 2030 and achieve net-zero by 2060. Australia must realistically appraise its coal export prospects in light of the long-term threat posed by shifts in China and other East Asian nations.

Hao Tan is Associate Professor with the Newcastle Business School, University of Newcastle. Professor Hao Tan’s current research interest is in China’s energy and resource transitions and their global implications from a management research perspective. Since 2009, he has published over 30 scholarly journal articles and book chapters, including two major commentary articles in the leading science journal ‘Nature’ (co-authored with Prof. John Mathews from Macquarie University). He is also a frequent contributor to both English- and Chinese-language media outlets on management and policy issues in relation to energy transitions.

Elizabeth Thurbon is a Scientia Associate Professor in International Relations in the School of Social Sciences, UNSW Sydney.

John A. Mathews is Professor Emeritus in the Macquarie Business School at Macquarie University, Sydney. He has taught graduate MBA classes for the past two decades and more.

From 2009 to 2012 he was concurrently Eni Chair of Competitive Dynamics and Global Strategy at LUISS Guido Carli University, in Rome, where he taught Masters’ and doctoral level courses in the Economics and Management of the Energy Business. He was the first appointment to this new Chair.

Professor Mathews’ research has increasingly focused for the past decade on the inter-related topics of the global transformation of energy systems and the shift to renewable energies, the move from a linear to a circular economy, and the role of green finance — with China as a lead player in all three. He published a Commentary article on this topic with collaborator Dr Hao Tan in Nature, on Sep 11 2014: http://www.nature.com/news/economics-manufacture-renewables-to-build-energy-security-1.15847.

Sung-Young Kim (김성용) is a Senior Lecturer in International Relations, Discipline of Politics & International Relations, Macquarie School of Social Sciences, Macquarie University. He is a political scientist currently leading a project on ‘The Sources of Competitive Advantage in Exporting Green Energy Systems’, which examines why, what and how East Asian governments and corporations are promoting new smart grid technologies. He is also currently one of four Chief Investigators on an Australia Research Council Discovery Project (ARC DP) ‘East Asia’s clean energy shift: enablers, obstacles, outcomes and lessons’ (2019-2021), which focuses on South Korea and China’s green growth initiatives.