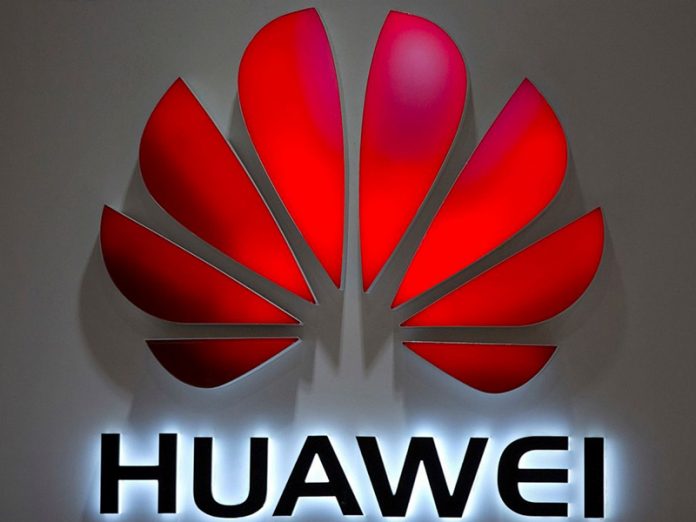 A surprising news item hit the headlines of the telecom industry mid-November of 2020. That is, following the earlier actions of the US and the UK, Sweden barred telecom operators from using Huawei products in their 5G installations, but surprisingly, it was Huawei’s major rival Ericsson that spoke up against the ban. The CEO of Ericsson, Borje Ekholm, criticized the decision of the Swedish government as he felt that the ban violated the EU guideline that the need for national security has to be balanced with free competition. As he saw the ban as restricting free competition, he feared that innovation efforts will be slowed down eventually resulting in a delay of 5G delivery.

Ericsson as a competitor

This news hit the headlines because it is remarkable in a few ways. It was in 2012 that Huawei became the world leader in the telecommunication industry and they did so by overtaking the then leading company (in terms of sales revenue and net profit), which was Ericsson. Since then, Huawei continued its international development and today they employ more than 194 000 employees, operate in more than 170 countries and regions, and serve more than three billion people (excluding the US market). In the fiscal year of 2019 Huawei’s revenue reached CNY858.833 billion (US$122.972 billion) and CNY62.656 billion (US$8.971 billion) in net profit (in 2018 revenue reached CNY721.202 billion and CNY59.435 billion in net profit). They are currently leading the telecommunication industry, are second in smartphone sales globally and rank number 61 in the Forbes 500 list.

The major event that escalated the decision-making whether Huawei should be banned or not was without a doubt the arrest of the daughter of the founder Ren Zhengfei, who was the company’s CFO, in Vancouver, Canada. An international warrant, issued by the US government, argued that she violated US sanctions rules against Iran by letting Huawei do business with Skycom Tech – a company known to work closely with Iranian telecom firms (De Cremer, 2019). Since then the fact that Huawei’s founder, Ren Zhengfei, has a military background combined with international suspicions about Huawei’s supposed espionage activities led countries like the US, Australia, New Zealand and the UK to block local firms from using Huawei to provide technology for the installation of 5G mobile networks.

Given the current international pressure on banning Huawei’s involvement in any 5G projects, it is remarkable that their major competitor speaks up on their behalf. Why is this the case and does this signal that both companies may have something in common when it comes down to understanding how innovation has to be promoted? In light of this question, the following quote of Ericsson’s CEO, Borje Ekholm, is an interesting one. He said: “I belong in that category that believes competition makes us on the longer term a better company. It may be painful shorter term but longer term it drives us to be more innovative and make better products for our customers” (Milne, 2020). The company Ericsson is thus clearly a big believer of the idea that competition in an industry is needed if one wants to make progress and innovate. It is competition that makes that each party will put in its best efforts. Huawei shares this philosophy as in its first two decades of existence, the company adopted primarily a competitive mindset to ensure they could survive among the international companies and state-owned (funded) enterprises present in China (De Cremer & Tao, 2015). Ren Zhengfei believes that it was the necessity to compete that Huawei gradually became a better service provider and thus drove directly the growth of his company.

But, what is very interesting is that both companies do not only believe in competition, but also in collaboration. In fact, when we listen to both the CEO of Ericsson and the founder of Huawei, we see that these are two companies that seemingly seem able to combine both competitive and cooperative urges with the goal to perform in better and more innovative ways. For example, Ekholm also noted that while Ericsson competed “heavily” with Huawei, they also collaborated on network standards. (Milne, 2020). And it’s not the first time that Ericsson and Huawei have found each other in light of a cooperative belief. In fact, the success that Huawei has enjoyed in Europe can be partly attributed to the way they developed cooperative relationships with their competitors, the most important one being Ericsson. When Huawei wanted to enter the EU market, EU officials initially wanted to investigate the anti-dumping act in relationship to Huawei’s products, but it were companies like Ericsson that ultimately stated that in their view Huawei was not dumping its products. It was this move that helped motivate the EU to allow Huawei access to the European market (Tao, De Cremer, & Chunbo, 2017).

Why cooperation and competition need each other

The tendency to combine two opposites (competition and cooperation) is clearly shared by both companies as the belief exists that without any competitors they themselves would also not exist because they would simply not grow and innovate anymore. As Ren Zhengfei once noted: “Huawei only exists because it has competitors”. Another reason that Ren Zhengfei often provides when it comes down to his perspective that cooperating with one’s competitor should be possible is the historical reference to the heroic tales of the Glorious Revolution that took place in England in 1688. Ren Zhengfei has a strong interest and passion for learning about historic events and one story that stayed with him was the overthrow of King James II of England by a union led by William of Orange in 1688. This event is referred to as the bloodless revolution because the victory of William of Orange was achieved without bloodshed. He is often quoted that it was this historical story that inspired him to embrace the idea that one can win and still be cooperative (De Cremer & Tao, 2015).

David De Cremer is Provost ‘s chair and professor in management and organizations at NUS Business School, National University of Singapore. He is the founder and director of the Center on AI Technology for Humankind at NUS Business school; which is a platform developing research and education promoting a human-centered approach to AI development. Before moving to NUS, he was the KPMG endowed chaired professor in management studies at Judge Business School, University of Cambridge. He is named one of the World’s top 30 management gurus and speakers in 2020 by the organization GlobalGurus and has published over more than 300 articles and book chapters. He is also a best-selling author with his book Huawei: Leadership, culture and connectivity” having sold more than one million copies. His newest book “Leadership by algorithm: Who leads and who follows in the AI era?” came out in print in May 2020.