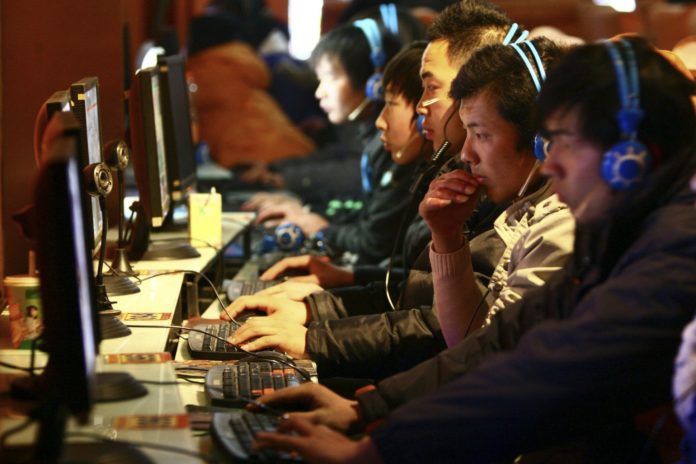 A decade ago, Chinese Internet companies were still marginal internationally. Today, they are world-class industry innovators. In the Internet economy, the leadership is shifting from the advanced West to the emerging East.

Today, China’s leading Internet companies rival their counterparts in the West in terms of scale, value and innovation. Yet, their impact outside of China is still relatively limited. Even the international leader Alibaba generates less than 10% of its revenue outside China.

As Chinese foreign investment has recently taken off, it is the Internet companies that are pushing outbound investment and mergers and acquisitions.

But things are changing. Chinese Internet players are already expanding in other emerging economies particularly in Asia but also in Brazil and Latin America, as well as Africa. And as Chinese foreign investment has recently taken off, it is the Internet companies that are pushing outbound investment and mergers and acquisitions. Third, these companies are exporting their disruptive business models.

And this is just the beginning.

From the US Internet Revolution to Chinese E-Commerce Revolution

In the late 1990s, the United States was amidst a technology revolution and I interviewed most pioneers of the early Internet. It was an exciting time. America was the pioneer of the new cyberspace frontier.