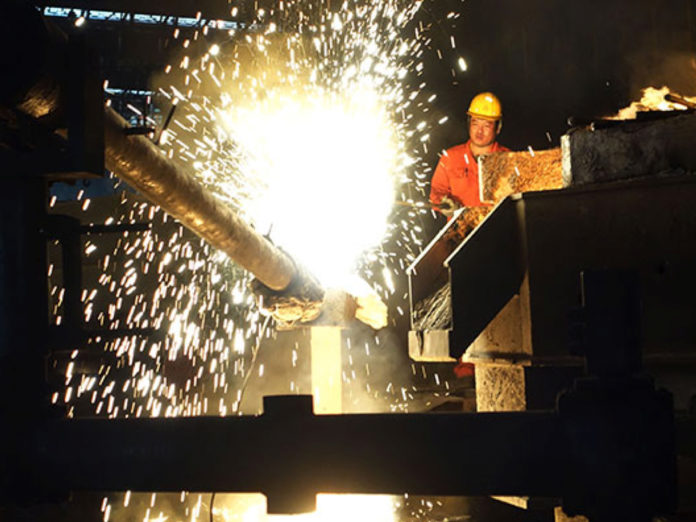 Coordinated development is especially important in China where provincial rivalries have contributed to industrial duplications and overcapacities. The challenge is to get provinces and cities to cooperate as well as to compete in order to optimise development.

Coordinated Development is the second of the Five Major Development Concepts, President Xi Jinping’s guiding strategy to transform China’s economy. In order to optimise economic development, both the efficient allocation of resources and equitable access to resources are essential.

Historically, from the beginning of reform, China’s single-minded focus on economic growth, necessary at the time, generated inevitable problems – especially imbalances across geographies, sectors and classes – the disparities between urban and rural and between the eastern/coastal and western/inland regions. Moreover, economic competition among provinces and cities encouraged inefficient allocation of resources and exacerbated industrial overcapacity.

While China now recognises that the market must play a “decisive” role, there are still issues, such as how to integrate diverse regions and how to rebalance urban and rural areas.

That’s why the Chinese government has designated “Coordinated Development” as a prime policy to optimise economic transformation. Coordinated development means addressing and reducing diverse kinds of duplications and imbalances: it means different regions, especially adjacent regions, specialising in complementary not competitive industries and centres of excellence; and it means integrating the developmental planning of richer and poorer areas, such as rural regions of poverty on the outskirts of modern cities.

Dr. Robert Lawrence Kuhn is a public intellectual, international corporate strategist and investment banker, and a China political/economics commentator featured on the BBC, CNN, Bloomberg, and as a columnist in the South China Morning Post and China Daily. For more than 25 years, Dr. Kuhn has worked with China’s leaders and the Chinese Government. He is the author or editor of over 30 books, including How China’s Leaders Think (featuring President Xi Jinping), and The Man Who Changed China: The Life and Legacy of Jiang Zemin (China’s best-selling book of 2005). He spoke at the launch ceremony of Xi’s book, The Governance of China, and he provided live commentary on CNN for Xi’s policy address during his US state visit (2015). He is the host and co-producer of Closer to China with R.L.Kuhn on CCTV News.

China’s leaders are strong and emboldened. It’s wrong to see them as weak and insecure