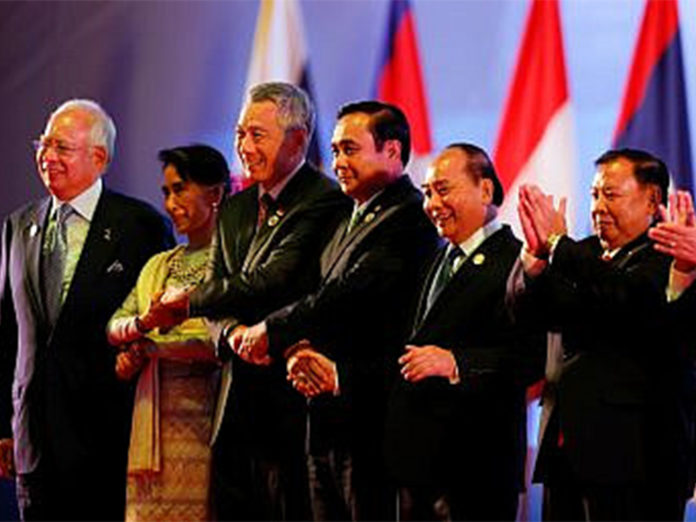 MANDALAY — With much of ASEAN stuck in the economic doldrums and its senior members beset with issues ranging from unprecedented levels of corruption to violent insurgencies and maritime disputes with China, the regional bloc has known better days.

But from the most unlikely corners of northern ASEAN, a more common sense approach to the region’s increasingly complex political dynamics appears to have accompanied leadership change.

The electoral victory of Aung San Suu Kyi’s National League for Democracy in Myanmar (and her subsequent appointment as state counselor) plus the appointments of Bounnhang Vorachith as president of Laos and Nguyễn Xuân Phúc as the new prime minister in Vietnam may well have ushered in a surprising new era.

Luke Hunt served as bureau chief for Agence France-Presse in Cambodia and in Afghanistan during the Taliban occupation where he was commended by the United Nations for the ‘best and most insightful’ coverage of the Afghan civil war.