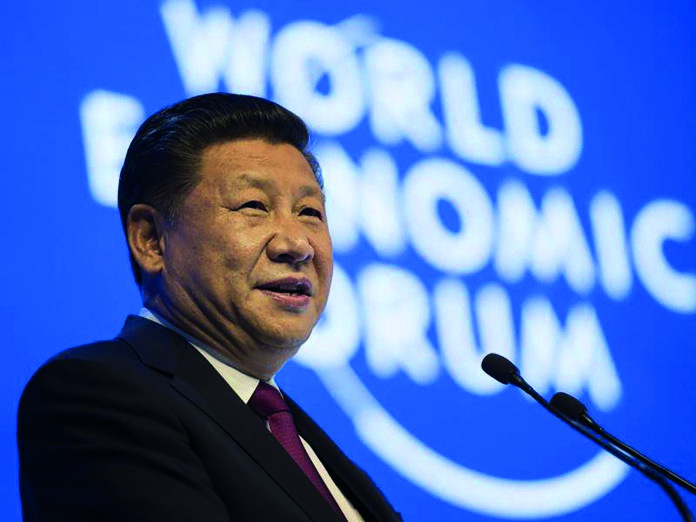 Global leadership is shifting, not drifting, toward Beijing. As Washington greets a new administration disinclined to play a worldwide role, Beijing increasingly accepts opportunities to lead.

Chinese President Xi Jinping’s appearance at the World Economic Forum earlier this year shows global leadership is shifting, not drifting, toward Beijing. The most vigorous defense of globalisation and multilateral cooperation was mounted not by an American statesman, but by the president of the People’s Republic of China.

“The problems troubling the world are not caused by globalisation”, Xi declared. “Countries should view their own interest in the broader context and refrain from pursuing their own interests at the expense of others.”

Speculation is mounting that the United States, with Donald Trump cast in the role of president, will ignore international challenges, renounce global responsibilities and abandon friends and allies.

Yes, China has “done the right thing” before. It has restricted antibiotics in food-animal agriculture, created a new infrastructure-development bank for Asia, aided previously exploited African countries and promised to end its internal ivory trade.

But never before has China so forthrightly stepped up when the United States appears to be stepping away. As scholars of Chinese strategy and the intersection of science and politics, we see how Beijing’s ambitions and interests will affect its engagement on a range of important international issues.

Robert Sprinkle (left) is Associate Professor of Public Policy at University of Maryland.