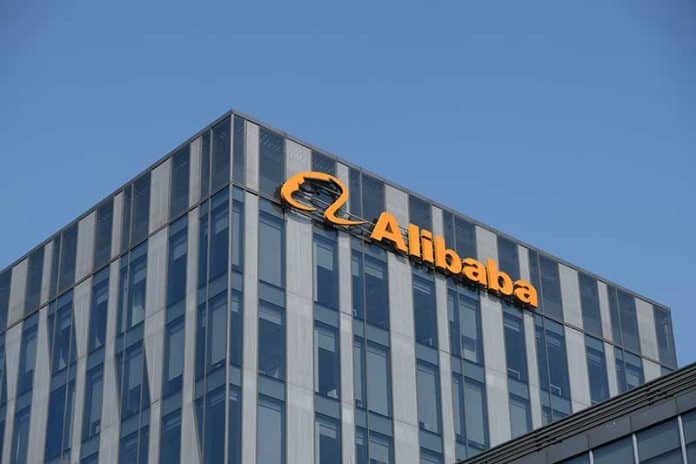 There aren’t many firms that have faced such an exceptional string of challenges on the path to IPO as Ant Group. The Chinese tech giant and affiliate of Alibaba have faced severe delays in going public owing to regulatory scrutiny and now the departure of founder, Jack Ma, who intends to cede control of the company.

Ma’s decision to leave the company he founded will inevitably put the brakes on an IPO for at least another year, and comes in the wake of a frosty relationship with the Chinese government and its regulatory bodies, which put the brakes on an initial blockbuster IPO for Ant Group in 2020.

As Bejing’s ‘rectification’ process cracked down on business ownership, Ma opted to take a step back from public life. The government forced Ant to fundamentally alter its business operations by selling stakes in high-performing units like lending and credit scoring to other groups – including firms owned by the state. Ant was also forced to downsize some of its operations such as a proprietary money market fund which was among the largest in the world at the time.

Although Ma’s decision to relinquish control of Ant Group is somewhat unsurprising given that the subject has been rumoured for around two years now, the implications it has on the firm’s hotly anticipated IPO will have been concerning for those waiting for the company to finally go public.

Ma’s departure will mean that Ant Group must wait at least one year before launching its IPO, and this could extend to three years depending on the exchange in which the company ultimately opts to list. For firms intent on listing in mainland China, any changes made to a controlling shareholder require a three year waiting period. However, Hong Kong’s listing rules only stipulate a one year wait.

Despite the news of an inevitable delay to an Ant Group IPO that some analysts had earmarked for an H2 2022 listing, some commentators believe that the departure of Jack Ma will ultimately clear the way for a more straightforward listing process in the future.

Although a globally renowned founder removing themselves at the helm of a company is generally a bad sign for a firm harbouring ambitions for going public, this isn’t necessarily the case with Ant Group.

According to Robyn Mak, financial columnist and editor at Reuters, Ma’s exit is set to benefit Ant and its shareholders.

“Even though he holds no executive or board positions, the billionaire effectively controls the company through an indirect 50.5% stake housed in two limited partnerships where he wields outsized influence, according to Ant’s 2020 IPO documents,” Mak noted. “It’s not clear how Ma will relinquish control or who will take over, but ditching that structure should give investors and regulators much-needed clarity on decision-making at the top.”

Mak also notes that the departure of Ma will help to clean up Ant’s convoluted corporate governance. Crucially, Ma also founded Alibaba (NYSE: BABA), and Ant’s relationship with the global tech firm has been difficult for onlookers to fully understand.

The change of structure is also likely to help Ant to refurbish its consumer credit business – which, in turn, can repair the company’s relationship with regulators who may ultimately have the final say in the company’s bid to become recognised as a financial holding company prior to launching its IPO.

Although Ant Group’s relationship with Alibaba requires some urgent clarification, the performance of the stock in comparison to global benchmarks is likely to pave the way for greater levels of positive investor sentiment towards Ant Group’s eventual IPO.

This is likely to mean that, when the company is eventually in a position to go public, Ant will be a blockbuster listing in its own right. With IPO applications continuing to grow in China in the wake of the country’s recent recovery from COVID-19 enforced lockdowns, Ma’s exit could benefit the company in the long run.

China has recently seen a flurry of IPO listing applications from domestic firms. The upturn in application volumes almost doubled in June to 1,000 – the highest level in more than three years. As momentum gathers surrounding applications, China has bucked a global trend which has seen businesses adopt a more cautious approach to going public due to market volatility and rising inflation rates.

Buoyed by the easing of COVID-19 restrictions and a more lenient regulatory framework introduced for listings, many companies wishing to IPO have sought to submit applications prior to June 30th as a means of avoiding having to refresh them with first half results – leading to delays in the process.

“Financial data has a life of six months, which is why you typically see a rush ahead of June 30, and Dec 31,” one anonymous Chinese banker told Reuters. “In addition, many projects were hampered by the COVID outbreaks previously.”

The push towards listings is likely to pave the way for a recovery across markets on a global scale, with new listings in Asia set to spark a flurry of investment activity in Europe and the Americas as retail investors look into buying stocks in new and recovering firms.

Whilst Ant Group’s landmark IPO may still be at least one year away, the departure of Jack Ma may make the path towards going public clearer than ever before. For a recovering economy to have an ace like Ant tucked up its sleeve, the future certainly looks bright for the Chinese economy.


Go to top
The views expressed in this article are those of the authors and do not necessarily reflect the views or policies of All China Review.