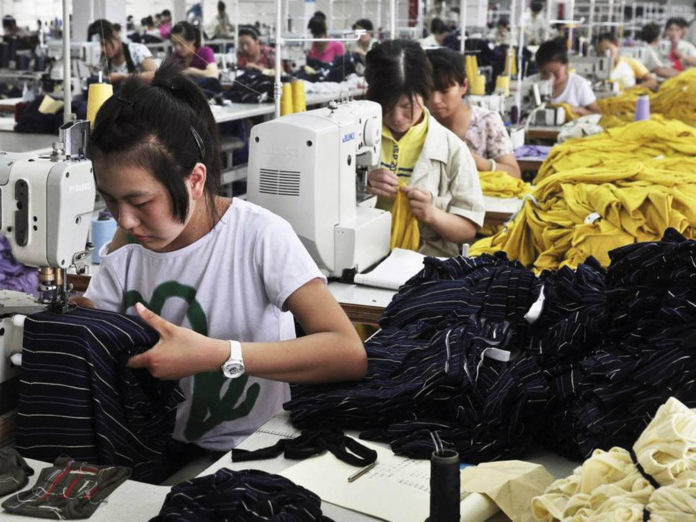 This article examines the diverse challenges faced by migrants to one small city in Shandong province and examines how these challenges vary by age, place of origin, and social class.

Chinese urbanisation comes in many shapes and sizes. Large cities have become global, small cities have become large, towns cities and villages towns. Discussion of the difficulties that new urban migrants face has focused on the experience of rural migrants in the largest urban areas – the Pearl River Delta, Beijing, and Shanghai – and tends to portray these difficulties in a generic form. But much urbanisation has occurred in smaller Chinese cities and the experience of urbanisation in such places can differ from that in China’s major urban conglomerates. Moreover, even in, or perhaps – especially in smaller cities, different types of migrants face different types of problems.

Two factors make migrating to a smaller city more comfortable for many. First, real estate prices are lower. While it would be impossible for a migrant service or factory worker to buy an apartment in Beijing, Shanghai or Shenzhen, many can do so in China’s smaller cities. Second, in some provinces, smaller cities have less stringent household registration regimes. The relaxation of household registration makes it easier for migrants to enrol their children in local schools and in some cases even allows migrant children to sit the University Entrance Exam in the city where migrants live. It also enables migrants to receive licences to run certain types of businesses and work in positions that are reserved for local household registration holders in larger urban areas. While the children of migrants to large cities like Shanghai also sometimes attend local schools, they find their advancement in the local school system blocked once they complete the compulsory nine years of education. They are also blocked from many of the more profitable blue – and pink – collar careers by licensing restrictions.

New migrants still faced many problems. The types of problems they faced differed according to their place of origin, the type of job they took and their life stage.

Between 1988 and 2013, I observed the Chinese county seat of Zouping (Shandong province) grow from a town of 30,000 people to a city of more than 350,000. I interviewed hundreds of this city’s residents. Though the new residents often bought their own apartments and sent their children to local schools, Zouping was not a utopia. New migrants still faced many problems. The types of problems they faced differed according to their place of origin, the type of job they took and their life stage.

Andrew B. Kipnis is a Professor of Anthropology in the College of Asia and the Pacific at The Australian National University. His latest book is From Village to City: Social Transformation in a Chinese County Seat (University of California Press, 2016). For ten years he was co-editor of The China Journal.