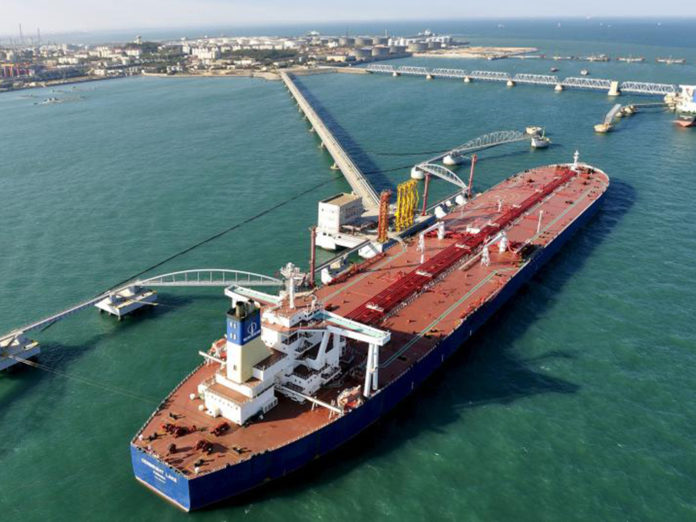 The US-led petrodollar era is being surpassed by a multipolar oil age in the Middle East. The transition is permeated by fundamental change and financial speculation that is penalising the roles of the US and China in the region.

As producers have scrambled to gain market share from competitors, prices remain more than 70% down from summer 2014. Recently, oil ministers from Saudi Arabia, Russia, Venezuela and Qatar announced an agreement to freeze their oil output levels if other major producers will follow suit. In the near-term, that is not likely.

After the 1945 Yalta Conference, which effectively divided Europe, the ailing President Franklin D. Roosevelt rushed to USS Quincy where he met Saudi Arabia’s King Ibn Saud. Bypassing the Brits who had been courting the Saudis for oil, FDR and Saud agreed to a secret deal, which required Washington to provide Saudi Arabia military security in exchange for secure access to supplies of oil.

Despite periodic pressures, the deal survived for a quarter of a century, even the 1971 “Nixon Shock,” including the unilateral cancellation of the US dollar convertibility to gold. To deter the marginalisation of US dollar in the oil trade, Nixon negotiated another deal, which ensured that Saudi Arabia would denominate all future oil sales in dollars, in exchange for US arms and protection.

As other OPEC countries agreed to similar deals, global demand for US dollars – the so-called “petrodollars” – soared, even though the relative share of the US in the world economy continued to decline. The shrewd move relied on Gulf economies’ leverage to sustain an economically vulnerable American empire.

Along with Washington, the Saudi rearmament has greatly benefited Pentagon’s defense contractors, while boosting the country’s confidence to stand on its own. Indeed, Saudi Arabia’s old days of conservative caution may be history.

Amid a contested succession, Riyadh is taking debt to sustain its generous welfare policies and playing an increasingly assertive role in the region, directly in the Yemen war and indirectly in Syria.

Dr. Dan Steinbock is the founder of Difference Group and has served as Research Director at the India, China and America Institute (USA) and Visiting Fellow at the Shanghai Institutes for International Studies (China) and the EU Centre (Singapore). For more, see www.differencegroup.net