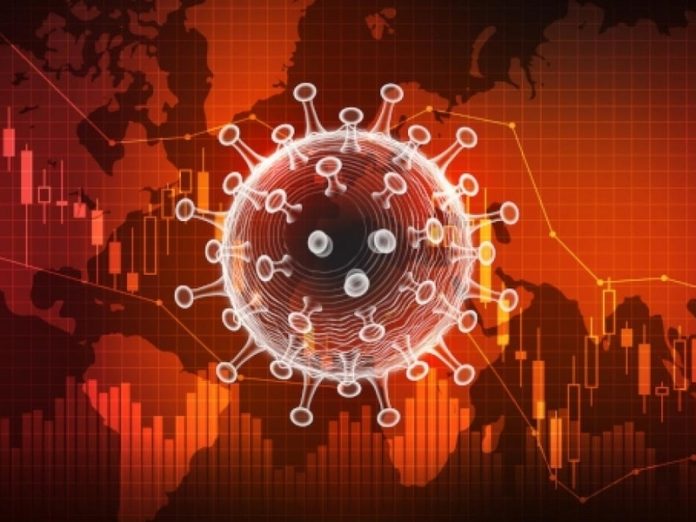 By Chan Kung and Wei Hongxu

The spread of the Covid-19 pandemic in Europe and the United States tends to ease and some countries have begun to discuss about the issue of economic recovery. However, from a global perspective, the virus continues to spread in South America and Africa, forming a “third wave” impact on the global economy. This impact will exacerbate the crisis in emerging market countries and cause the global economy to fall into a quagmire of “depression”.

In South America, the number of confirmed cases in Brazil has exceeded 60,000. The number of confirmed cases in Ecuador, Peru and other countries also exceeded 20,000 and in Mexico it has reached 14,000. The overall trend for the spread is quite obvious. In Asia, Covid-19 continues to spread in India, Singapore, Indonesia and other countries. On the whole, the pandemic is entering the “version 3.0” along the path of “East Asia, Europe – the United States and Europe – Asia, Africa and South America” and this covers the whole world. The impact of the pandemic on the global economy has also begun to enter the “third wave of shock”. In this shock, emerging market countries will face even more severe challenges.

Turkish lira, Chilean peso, Mexican peso and other emerging market currencies depreciated against the U.S. dollar. On April 6, the Mexican peso’s intraday quotation against the U.S. dollar reached 25.7782, which was a depreciation of more than 30% from the beginning of the year, setting a record low. In the new IMF World Economic Outlook Report, it is predicted that the Mexican economy will shrink by 6.6% in 2020. The currency devaluation and capital outflows have brought about a sharp rise in the debt risk of emerging market countries. At present, Argentina may default again due to huge debts. At the end of March, the international rating agency Moody’s also downgraded South Africa’s sovereign credit rating from BAA3 to BA1, with a rating outlook of “negative”. The main reason is that the financial situation is deteriorating and structural growth is very slow.

Due to the large population and relatively weak medical system, the economic and social impact on emerging market countries will be even greater under the third wave of the pandemic. Emerging market countries will directly face the economic stagnation caused by “isolation” and “lockdown”. In particular, emerging markets are highly dependent on foreign countries and they need international markets and links with other countries like trade, commerce, and investment. Therefore, if customs and countries are closed, they will be more affected by the “closed” exchange of global personnel and goods and the energy economy and export-oriented economy will suffer even more severe losses. In this regard, Brazil and South Africa have a higher proportion of service industries; Thailand is heavily dependent on tourism; Saudi Arabia and Russia are more dependent on crude oil.

The crisis in emerging market countries will mainly manifest in several aspects. First, the imbalance between energy supply and demand will increase and commodity prices will fluctuate. Under the conditions of economic recession, global demand side shocks, contractions and economic pressure on some raw material and energy exporting countries continues to increase. Second, the currency depreciation of emerging countries has brought financial and trade shocks. As the pandemic spreads in emerging economies and external demand weakens, the balance of payments deficit pressure in emerging market economies will further increase. At the same time, this will accelerate the currency depreciation of emerging market countries and even lead to a larger currency crisis.

Third, the risk of debt defaults has risen sharply. The currency depreciation has brought about turbulence in the financial market and rising financing costs, which may further trigger chain debt defaults and even cause partial “debt crises”. Therefore, under the impact of the third wave of the pandemic, emerging market countries will be hit harder, the losses will be more severe and even a chain reaction will be formed.

Under the circumstances of the Covid-19 pandemic spreading to Africa, South America and the Asian region, emerging market countries will face more economic pressure, which may lead to a series of crises. The crisis in emerging markets will have a “third wave” impact on the global economy and the global economy will continue to fall into depression.

Wei Hongxu, graduated from the School of Mathematics of Peking University with a Ph.D. in Economics from the University of Birmingham, UK in 2010 and is a researcher at Anbound Consulting, an independent think tank with headquarters in Beijing. Established in 1993, Anbound