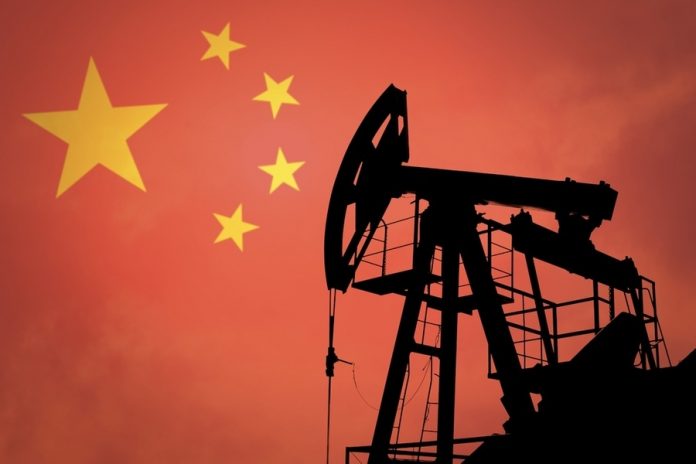 As the world is at a long battle with the Covid-19 pandemic, the international oil market, being an area that is highly susceptible to geopolitics, emergencies, and fluctuation in the economy, is a key area that has been affected too.

International oil prices are at a crawl due to the implications of the pandemic and the competition between countries, namely Saudi Arabia, Russia and the United States. According to former chairman of Sinopec, Fu Chengyu’s analysis, neither Saudi Arabia nor Russia can bear low oil prices long-term, they know that the oil prices are determined by the pandemic though they are also aware that it falls on them to go great lengths to maintain the prices. Unfortunately, both Saudi Arabia and Russia have their own economic demands and political interests to look after too. To achieve their economic goals, both countries would have to put up with U.S.’ shale oil whilst separately pursuing their political goals. Saudi Arabia hopes to obtain the Royal House of Saud’s protection to ensure a smooth transition of Prince Mohammed bin Salman’s crowning while Russia wishes to exchange interests with the United States in Venezuela and Nord Stream 2 sanctions. Meanwhile, U.S. President Trump wants both Russia and Saudi Arabia to commit to the largest ever production cut agreement so as to protect American employment and save American shale oil companies.

The pandemic has enabled the three-way competition has to outline the basic structure of the current international oil market. For a country like China who happens to be the world’s largest energy consumer, it would have to bear with latest changes in the market. Also, considering the changes are driven by geopolitical factors, the term “oil geopolitics” would be a fitting name.

How should China adapt to the new oil market driven by geopolitics? And how should it adjust its energy security strategy? On a macro perspective, there may be some important points that require China’s attention: