This article looks at the dynamics of the US–China relationship and argues that the United States has time to manage its relations with China, and China’s interests provides the US with the opportunity to work out a new type of major power relationship which may stave off conflict in the future.

When Xi Jinping visits the US this autumn, one of the items on his agenda is bound to be what he has called a “new type of major power relations.” The term remains ambiguous and some Americans fear that it is a device for disrupting American alliances. Chinese scholars reply that it is a genuine effort to avoid the dangerous dynamics between a rising and an established power that helped precipitate the Peloponnesian War and World War I.

Looking ahead, pessimists predict an impending clash as China grows stronger and seeks to expel the US from the Western Pacific. Some argue that this can be forestalled by the acceptance of spheres of influence in which the US restricts its activities primarily to the Eastern Pacific. But such a response to China’s rise would destroy American credibility and lead regional states into bandwagoning rather than balancing China. Instead, a continued US presence in the Western Pacific can reinforce the natural balancing reactions of regional states and help to shape the environment in a way that encourages responsible Chinese behavior.

An appropriate policy response to the rise of China must balance realism and integration. When the Clinton Administration first considered how to respond to the rise of China in the 1990s, some critics urged a policy of containment before China became too strong. We rejected such advice for two reasons. First, it would have been impossible to forge an anti-China alliance since most countries in the region wanted (and still want) good relations with both the US and China. Even more important, such a policy would have unnecessarily guaranteed future enmity with China. As I used to say in my speeches when I was responsible for East Asia in the Pentagon, if you treat China as an enemy, you are certain to have an enemy.

Instead the US chose a policy that could be called “integrate and insure.” China was welcomed into the World Trade Organization, but the US-Japan security treaty was revived to insure against China becoming a bully. If a rising China throws its weight around, it drives neighbors to seek to balance its power. In that sense, only China can contain China.

If a rising China throws its weight around, it drives neighbors to seek to balance its power. In that sense, only China can contain China.

This is a key point in assessing the relative power of the US and China. As Yan Xuetong wrote about how China could defeat America, “to shape a friendly international environment for its rise, Beijing needs to develop more high-quality diplomatic and military relationships than Washington. No leading power is able to have friendly relations with every country in the world, thus the core of competition between China and the United States will be to see who has more high-quality friends.” At this point, the United States is better placed to benefit from such networks and alliances. Washington has about 60 treaty allies; China has few. In political alignments, The Economist estimates that of the 150 largest countries in the world, nearly 100 lean toward the United States; 21 lean against.

In 2011, the United States announced a strategy of rebalancing toward Asia, the fastest growing part of the world economy. Some Chinese see the Obama Administration policy of “rebalancing” towards Asia as a form of containment, but unlike the Cold War doctrine when the US had virtually no trade or social contact with the Soviet Union, it has massive trade with China and more than 250,000 students in American universities. Shaping the environment for Chinese decisions is a more accurate description than containment for American strategy.

Some analysts see China as a revisionist state eager to overthrow the established international order as its strength increases. But China is not a full-fledged revisionist state like Nazi Germany or the Soviet Union in the last century. While it has joined in the creation of a BRICS development bank, and promotes regional organizations that suit its needs, China has benefited greatly from and is not eager to destroy existing international institutions such as the UN, the International Monetary Fund, and the World Trade Organization – as well as many others. American allies help shape the environment that encourages responsible behavior, and China cares about its reputation. 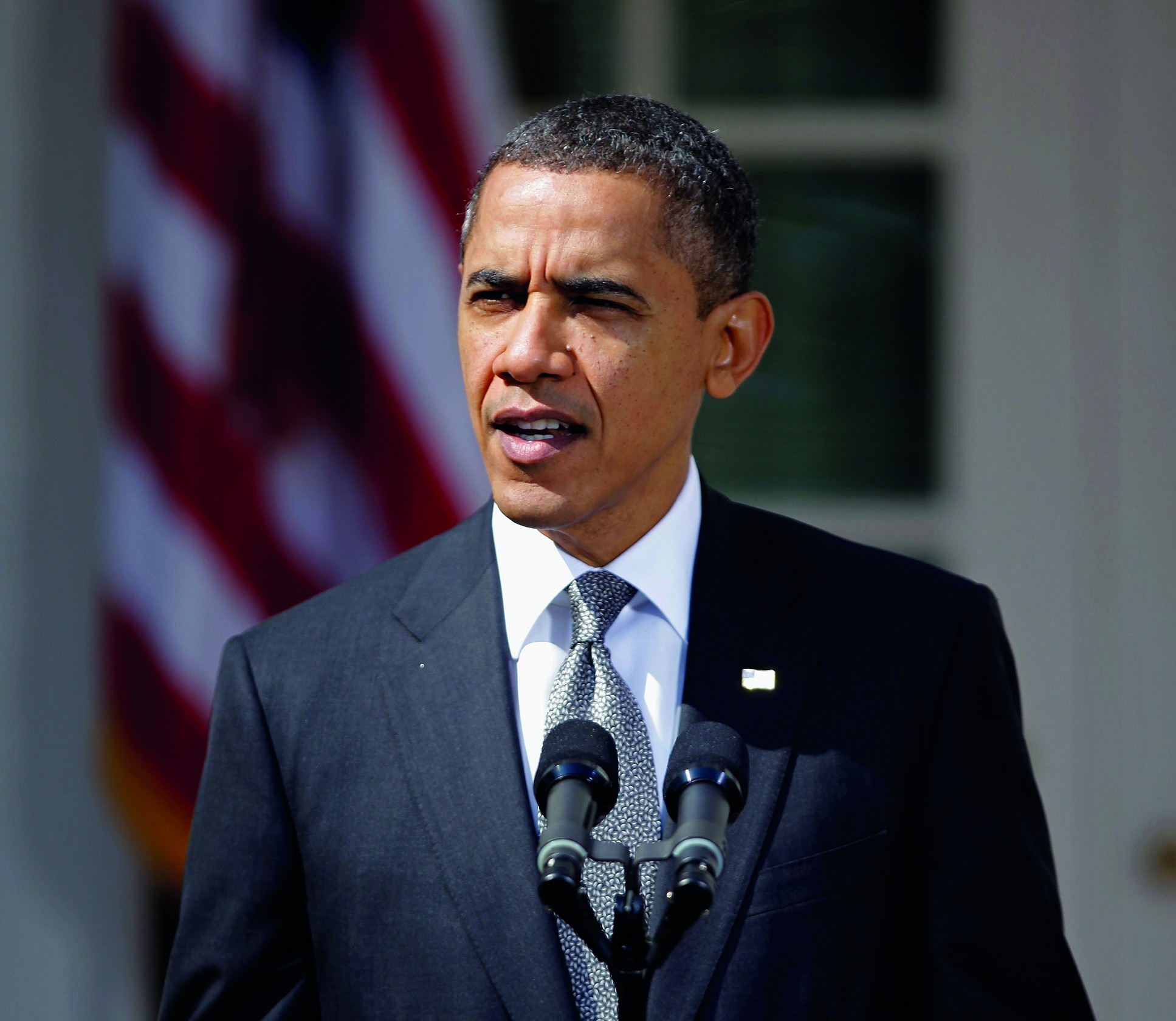 In addition, technological and social changes are adding a number of important transnational issues to the global agenda such as climate change, pandemics, terrorism, organized crime, and cyber crime. These issues represent not a transition of power among states, but a diffusion of power away from governments. Coping with these global threats will require increased inter-governmental cooperation that includes China, Europe and the United States and others.

Some Chinese see the Obama Administration policy of “rebalancing” towards Asia as a form of containment.

China aspires to play a larger role in East Asia and the US has Asian allies to whose defense it is committed. Miscalculations are always possible, but conflict is far from inevitable. The legitimacy of the Chinese government depends on a high rate of economic growth; the top leaders realize that China will need many decades before it approaches the sophistication of the American economy. Where Germany was pressing hard on Britain’s heels (and passed it in industrial strength), the US remains decades ahead of China in overall military, economic, and soft power resources at the global level. Moreover, China cannot afford a policy like that of the Kaiser’s Germany. Too adventuresome a policy risks its gains and stability at home and abroad.

In other words, the United States has more time to manage its relations with a rising power than Britain did a century ago, and China has more incentives for restraint than Germany had. This provides an opportunity to work out a new type of major power relationship if the U.S. continues to avoid containment as a strategy, and if China accepts the legitimacy of the American presence in the Western Pacific. Whether the United States and China will manage to develop such a relationship is another question. Human error and miscalculation are always possible. But with the right choices, conflict is not inevitable.

The article was also published in the China & US Focus website.

Joseph S. Nye, Jr. is a professor at Harvard and the author of “Presidential Leadership and the Creation of the American Era”, “The Future of Power”, etc. His latest book, Is the American Century Over?, is now available from Polity: http://www.politybooks.com/book.asp?ref=0745690068