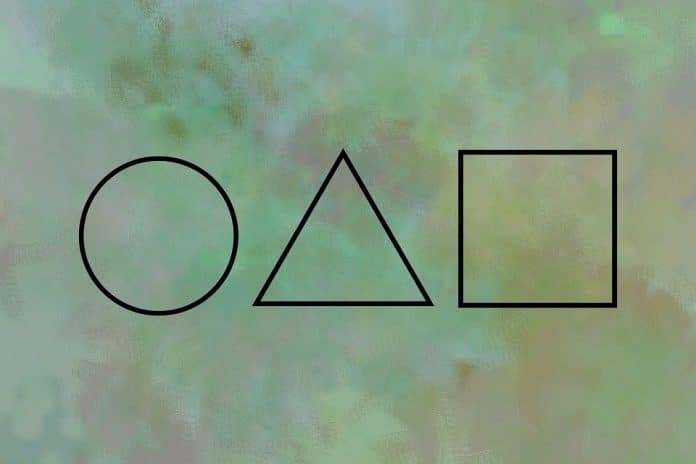 ‘Squid Game’ premiered on Netflix on September 17, 2021, and quickly became a sensation. The show went viral on social media with the hashtag ‘#SquidGame,’ garnering more than 22.8 billion views on TikTok alone. The series featured nine episodes, and its popularity could be cited as a reason for the revival of business cards. This business had taken a major hit during the Covi-19 pandemic. Squid Game business cards play a crucial role in the series’ narrative. Although the cards are used for nefarious purposes, the show clearly shows why business cards are still vital in today’s digitally-focused society.

The series Squid Game follows the story of a gambling addict Seong Gi-Hun who, along with other contestants who are in debt, competes in a violent game with the opportunity to win 38 million US dollars. In one encounter, Gi-Hun is approached by a mystery salesman who offers to pay him if he plays and wins a childhood game. He ultimately achieves his goal after several unsuccessful attempts. In addition to the monetary reward, the salesman presents him with a straightforward 18pt brown kraft Squid Game Card.

The insertion of such a straightforward component could be of no consequence to the average person. However, this is a significant issue for design critics, printers, graphic designers, and other passionate people about business cards. The back and front of the business card both feature a straightforward design that is printed in black.

Due to the widespread availability of smartphones in today’s society, exchanging information via business cards has become obsolete. The use of business cards might have a renaissance if they were used in such huge productions on vast streaming platforms like Netflix. The fact that the card does not reveal anything about the game or the salesman helps maintain the air of intrigue around the subsequent events. However, it is imprinted with the outline of the Korean childhood squid game.

Why did Squid Game use Business Cards?

Squid Game brings different indebted players to play for a cash prize. With such a setup, it is worth looking into why the creator decided to use business cards and not modern ways such as email and text.

Business cards give one control of branding.

In the series, the mysterious salesman gives out simple kraft business cards with a minimalistic feel. This approach aligns with the squid game’s mysterious and secretive branding. In the same way, you may do the same with your business card, ensuring that it accurately reflects your brand and your sense of style when distributed to others. It’s a good idea to play around with different paper stocks, shapes, and graphic components such as logos and fonts to express your brand’s appearance, feel, and messaging to potential buyers.

When you give someone your business card, marketing does not stop there. Your business cards have the potential to act as “little billboards” for your company. Every time another person sees your card, for instance, a friend, it represents an additional opportunity to sell your company. One of the characters in Squid Game comes upon a business card branded with the Squid Game logo and immediately recognizes it. This prompts him to inquire about the card and try to understand its significance. This illustrates a scenario in which a prospective client might quickly become aware of your business card.

How Squid Game Influenced the Sale of Business Cards