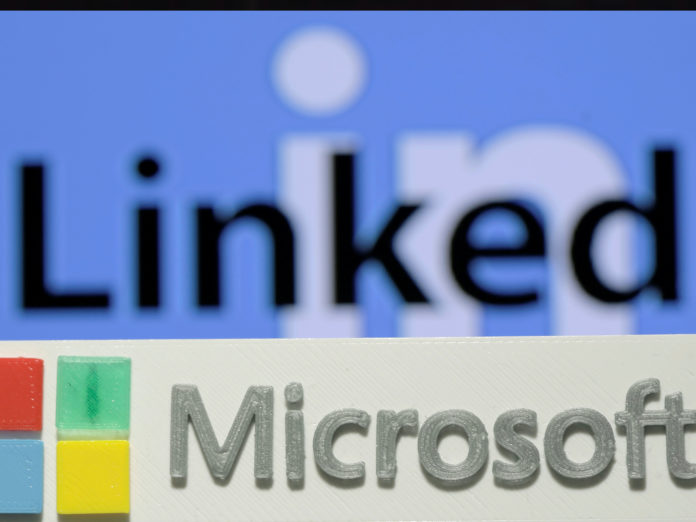 There may be an even bigger source of value for Microsoft somewhere else in the LinkedIn deal, specifically in LinkedIn China.

Lots has been written about why Microsoft is buying LinkedIn, much of it talking about how LinkedIn can add value to Microsoft Office.

I think that is true, and I am not going to repeat those arguments here. Rather, I am going to argue that there may be an even bigger source of value for Microsoft somewhere else in this deal, specifically in LinkedIn China.

LinkedIn officially came to China in early 2014 and now has around 20 million users there, most of whom either already work for or are interested to work for leading private sector Chinese companies and multinationals, and are solid members of the aspirational middle class.

This already separates LinkedIn from almost every other non-Chinese social media network, who are blocked from operating in China. LinkedIn’s focus on business-related topics and its willingness to abide by China specific constraints (they have been public about their agreement to censor content on LinkedIn China) has allowed them to create a meaningful foundation.

Almost every foreign executive that comes to China will have a LinkedIn profile today, providing a first level of insight about not just who they are but who they are connected to.

Just looking at the valuations of not just China’s internet giants but also the tier of companies beneath highlights that a $10 billion valuation is given to businesses showing simply the green shoots of success. Becoming the China leader in a sizeable internet based sector can deliver valuations of $50 billion or more. No reason China membership couldn’t rise quickly to 100 million. At the very least Microsoft has bought an option on this kind of upside in China. But in reality there is much more.

It’s hard to describe how fundamental networking is in business in China. This isn’t an Internet thing, it’s always been like this. Being able to connect person A to person B gives status to the connector and creates an obligation on the connected. I know some of this first hand from the volume of outreach in China I receive through LinkedIn seeking my help in connecting people or business opportunities.

LinkedIn China has several advantages as it taps into this fundamental networking need.

Gordon Orr is a non executive board member of Swire Pacific, Lenovo and the China Britain Business Council. Gordon is a senior advisor to McKinsey on China related topics. Gordon was responsible for establishing McKinsey’s China practice, with the opening of offices in Shanghai and Beijing in 1993 and 1995, respectively. From 1999 to 2004, he served as managing director of McKinsey’s Greater China offices and subsequently led McKinsey Asia. He has lived in China for two decades.