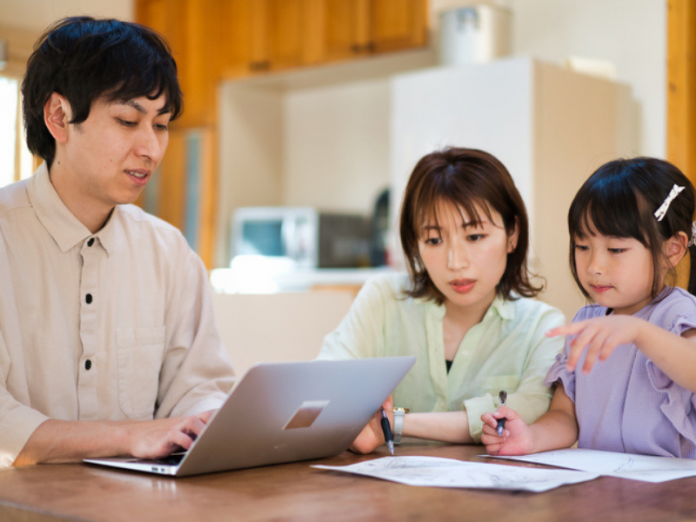 China’s new policy of allowing couples to have three children (replacing the previous limit of two) is an attempt to respond to ageing population concerns and a slowing birth rate. But the policy’s implications for working women and their families mean few will welcome the change with open arms.

Population ageing is a significant concern in China. According to the latest national census in November 2020, the number of people in the country aged 60 and above has reached 260 million – or 18.7% of the population. By 2050, this number is expected to increase to 500 million.

Though societies are ageing around the world, the challenges are more acute in China due to the number of people involved (nearly 20% of the global population), their relatively low income level, and the country’s stage of economic development.

While improved living standards have increased life expectancy, the state’s family planning policy – the “one-child policy” – has contributed most to the ageing trend. This policy was formally introduced in 1979 in response to concerns that uncontrolled population growth would jeopardise economic development and modernisation, and was strictly and effectively implemented in urban areas through workplace fines and other punitive measures.

But almost four decades on, the first generation of one-child policy children have now become parents themselves, placing on their shoulders the responsibility of potentially each having to support two parents and four grandparents.

To address this inverse population pyramid, the state ended the one-child policy in 2015, introducing a national two-child policy in its place. Since the state had already (from the mid-1980s) allowed rural couples to have a second child if their first was a girl, this new policy targeted the urban population.

But few couples – just 5% or 6% – opted for a second child, given the inadequate childcare and increased family living costs in big cities like Beijing and Shanghai.

The new three-child policy has sparked a wave of online discussion among Chinese citizens, with many expressing shock and resentment about the state’s renewed efforts to manipulate citizens’ childbearing decisions.

Some posted online pictures of previous state slogans dating from the period of the one-child policy. One such slogan stated, “if one person exceeds the birth quota, the villagers of the whole village have to undergo tubal ligation”.

Social media discussions among women commented on how unfairly the new policy initiative would affect their employment and family life, given that childcare remains a woman’s job in China. Only a very small minority were hopeful that implementation of the three-child policy would lead the state to improve housing, education, medical and old-age care facilities. 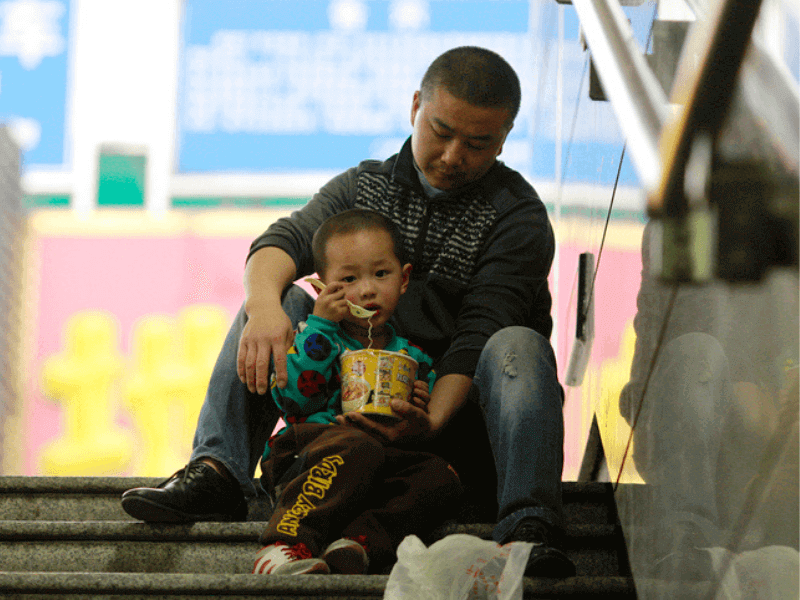 The policy’s impact will depend on where in China you look. In major cities and provincial capitals, my five-year study of Chinese family life reveals that only a very small proportion of couples born in the 1980s – the first cohort of the “only-child generation” – had a second child even once they were allowed.

So it seems unlikely that couples of the 1980s cohort would take advantage of the three-child allowance. Married interviewees born in the 1990s, acclimatised to only-child culture, have adopted a “wait and see” approach towards the possibility of having even a second child.

The comments of one interviewee (born in 1991) capture the dilemma facing him and his wife as they contemplate a second child:

By contrast, my study found that in rural areas many of the married cohorts of the 1980s and 1990s already had a second child. Whether or not rural couples respond positively to the new three-child policy will depend on the genders of their existing two children.

Despite the increased investment in girls’ education in rural China, I found consistent son preference across three generations. If a couple’s two children are both girls, it is therefore highly likely that they will try to have a third child. Indeed, in rural Fujian, where there is a much stronger lineage culture and custom than in many northern provinces, some villagers born in the early 1990s already had three or four children in their efforts to produce a boy heir.

The burden of care

Having three children will have gendered and generational consequences. Gender discrimination is deeply institutionalised in the Chinese labour market. When asked if they planned to have a second child, some of my women interviewees acknowledged that their employers’ unwillingness to bear the costs of their reproductive decisions made it difficult to decide. Unless gender discrimination in the labour market is addressed systematically, choosing to have three children will have a detrimental effect on women’s employment trajectory.

The limited provision of childcare availability for infants under the age of three means that when a new mother’s maternity leave ends (currently after around four months), her mother or mother-in-law will take on childcare responsibilities for their new grandchild. Given the shortage of good quality care homes for elderly people, these grandparents will also have to care for their own parents. In short, having three children will serve only to increase the burden of care on all generations.

Jieyu Liu is Reader in Sociology of China and Deputy Director of China Institute, SOAS University of London. Her research interests include gender, sexuality, family and generation in China. She is the author of Gender and Work in Urban China: Women Workers of the Unlucky Generation (Routledge, 2007) and Beauties at Work (Palgrave, 2016). Currently she is the principal investigator of a five-year European Research Council project examining Chinese family relations and practices in East Asia.