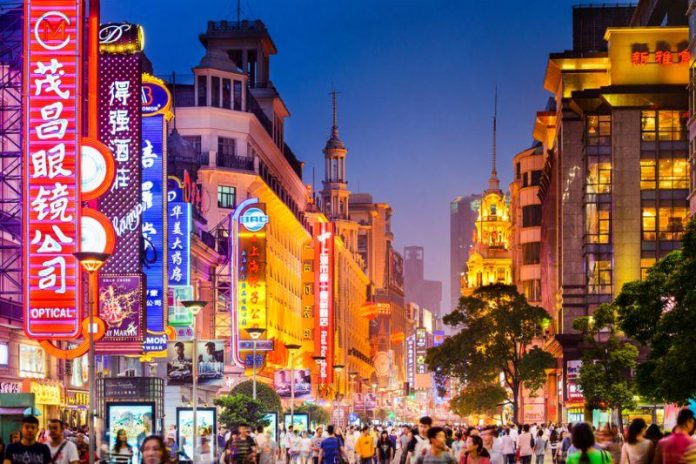 The Chinese economist Weiying Zhang proves that China is so successful economically not because of but despite the influence of the state: The key word to explain this is “marketisation.”

Weiying Zhang, Professor of Economics at Peking University, objects to the notion that China’s extraordinary economic success is a result of the strong influence exerted by the state. This misinterpretation is common in the West, but it is also increasingly prevalent in China, where some politicians and academics believe that the explanation for the country’s success lies in a particular Chinese model. “The advocates of the China model are wrong because they mistake ‘in spite of’ as ‘because of.’ China has grown fast not because of, but in spite of unlimited government and the large inefficient state sector,” he explains in his paper, “The China model view is factually false.” https://www.tandfonline.com/doi/abs/10.1080/14765284.2019.1663696

One key insight is that “the best measure of reform progress is the changes in marketisation scores in the concerned periods, rather than the absolute scores of a particular year.” The growth rate is highest where private-owned enterprises und foreign-owned enterprises play the decisive role. The data show that “The provinces whose economies are more ‘privatised’ are likely to grow faster. It is non-state sectors, rather than the state sector, that have driven the high growth.”

The reform process in China over the past decades has never been uniform, never been in just in one direction. There have been phases in which market forces rapidly gained ground, but there have also been phases in which the role of the state increased again. Even if, over the longer term, the overwhelming tendency has been “state-out-and-private-in” (guo tui min jin), there have also always been periods and regions where the opposite, i.e. “state-in-and-private-out” (guo jin min tui), has been the case. Zhang examined the different growth rates in the “state-out-and-private-in” regions and compared these with the “state-in-and-private-out” regions. Again, the result is clear: GDP grew significantly faster in the state-out-and-private-in regions. This, according to Zhang, proves “that China’s rapid growth of the past four decades has been driven by the power of the market and the non-state sectors, rather than the power of the government and the state-sector as claimed by the China model theorists.”

The pace of innovation is crucial for the further development of the Chinese economy. An analysis of the research and development intensity in industry, patents granted per capita and percentage of sales of new products in total industrial revenue, clearly confirms that all these key figures for innovation are positively statistically correlated with the degree of marketisation.

I met Weiying Zhang in Beijing, and in conversation he emphasised that, in his opinion, the misunderstanding about the reasons for China’s growth is a major danger. This is true not only for China, but also for the West. If people in the West are under the misconception that the basis of China’s success is a uniquely Chinese “third way” between capitalism and socialism or “state capitalism,” this will lead policymakers and economists in the West to draw completely wrong conclusions. Advocates of big government in Europe and the United States want to persuade us that China’s economic success confirms how crucial a strong state is for economic growth. Weiying Zhang’s analyses prove that exactly the opposite is true.

Rainer Zitelmann is the author of The Power of Capitalism https://the-power-of-capitalism.com/, in which he explores the reasons for China’s economic success in greater detail.