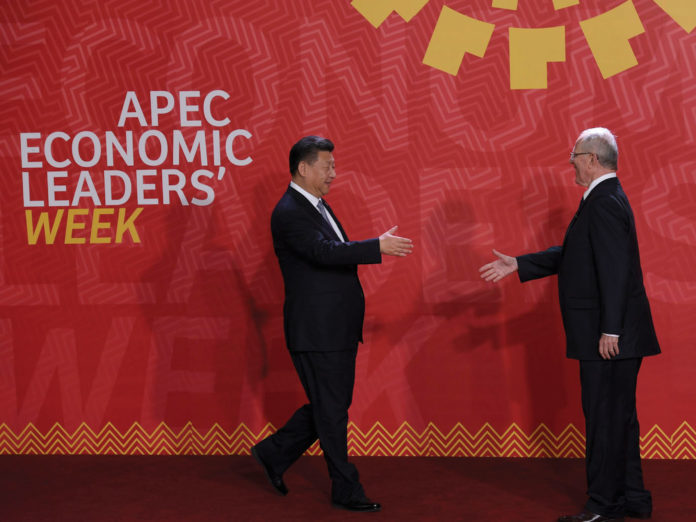 On the surface, the recently-concluded Asia-Pacific Economic Cooperation (Apec) summit marked another routine exchange of pleasantries and pledges for greater economic cooperation among global leaders. Decades from now, however, it may be remembered as the dawn of America’s irreversible decline as the pre-eminent power in the Asia-Pacific theatre.

After years of painstakingly reasserting American centrality in regional affairs, under its pivot to Asia strategy, outgoing President Barack Obama faced the excruciating task of putting a good spin to the recent electoral shock in his country, which has perturbed both allies and rivals alike.

The ascent of Mr Donald Trump, a real estate tycoon and reality show star with zero political experience, has raised serious concerns over the direction of US foreign policy, particularly in Asia. Meanwhile, Chinese President Xi Jinping wasted no time in presenting his country as a reliable anchor for greater economic integration across the region.

This was not how Mr Obama wanted to conduct his final foreign visit as US President. During the summit, he dedicated a disproportionate amount of time to explaining the potential trajectory of the United States under his successor, who has controversially promised to curb immigration and withdraw from free trade arrangements such as the Trans-Pacific Partnership (TPP) agreement.

Richard Javad Heydarian is a political science professor at De La Salle University in the Philippines, and the author of Asia’s New Battlefield: US, China, And The Struggle For The Western Pacific.