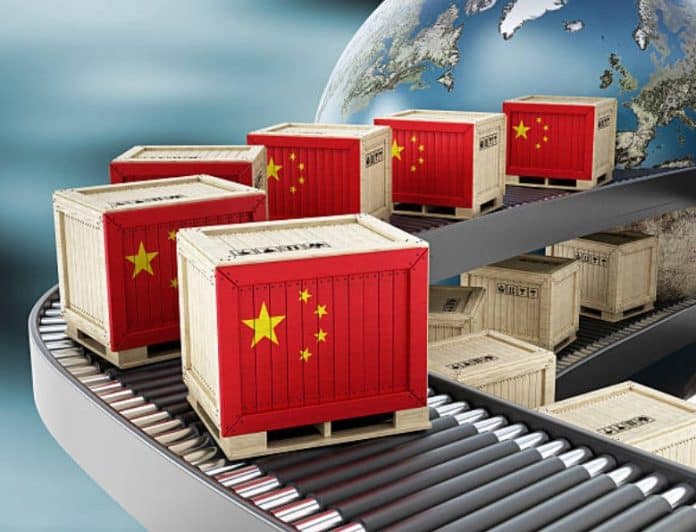 China is one of the most popular countries in the world for tourists. People come from all over the world to enjoy its famous historical sights, natural beauty, and world-famous cuisine. Although China boasts incredible festivals and delicious street food, it is also home to some laws that may surprise tourists.

Arrivals of tourists to China are expected to reach into the 100,000s by the end of 2022. However, tourists might be interested to know about some unusual items that are banned in China. Many things are forbidden in China such as YouTube and Peppa Pig, but in this article we will explain 5 consumer products currently banned in China.

Fireworks likely originated in China from between 600 to 900 A.D., and the image of them is closely related to the celebration of the Chinese New Year. It might surprise visitors to learn that fireworks are banned in China for the majority of the year.

Due to concerns about air pollution, the Chinese government has banned or reduced fireworks across multiple cities. Warnings were issued in Beijing by text message and media channels to tell citizens not to light fireworks at all.

This ban has been unpopular in China, with people saying that it is affecting an integral part of their cultural history.

In many Chinese cities, it is forbidden to wear, sell, buy, or even discuss jasmines. The name of the flower is completely censored online, many markets are prevented from selling them.

The jasmine flower has no particular significance in China. However, in 2011, Tunisia held protests referred to as ‘The Jasmine Revolution’ which lead to the ousting of longtime president Zine El Abidine Ben Ali in January 2011. This inspired similar pro-democracy protests in China.

Major news media speculated that this ban on all mentions of jasmines could be inspired by these events, and might be intended to prevent further revolts against the Chinese government.

Online loans were very popular in China, helping those to access credit who were denied by traditional banks. In particular peer-to-peer loans, where the funds are provided by other consumers looking to gain a return on their investment, but this has since been shut down. Much like payday loans which are prohibited in a number of US states, such online loans have been prohibited in China too and despite being a multi billion dollar industry, analysts suggest it is still less than 1% of all personal loans in China.

Video game consoles used to be entirely banned in China, but this has since been lifted with some caveats. Video games that promote violence, sex, and gambling remain banned. These include Mortal Kombat and Resident Evil, which are sometimes sold illegally online with hand-drawn cover art to bypass bans.

Animal Crossing: New Horizons is a game where players pretend to be a cute character on a customisable island. Since social media is so heavily censored and monitored by the Chinese government, protesters figured out they could use the in-game content creation and sharing tools to spread dissent, uncensored.

The Chinese Communist Party are technically atheists, with Communist Party members banned from believing in or practicing any religion. There are concerns that religion would undermine people’s loyalty to the CCP.

Running an international business? The advice you need to hear