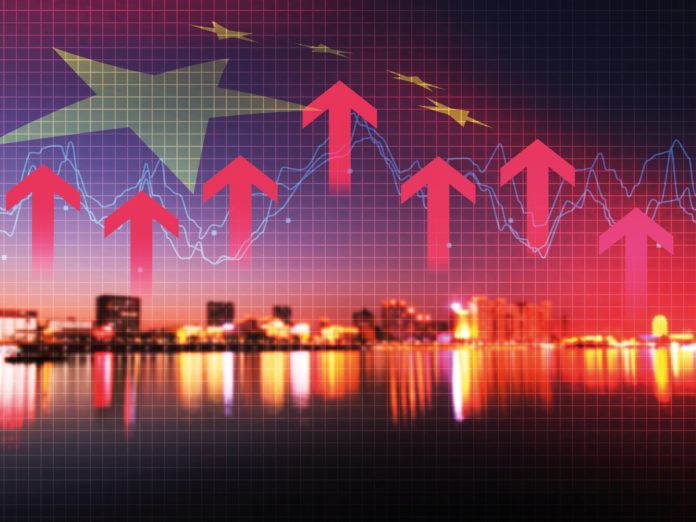 The path that China has chosen to rise and to modernisation is green, innovative, harmonious, peaceful, and cooperative. This article digs deep to analyse the roadmap of China’s rise.

China has been developing in a way different from how the west rises that she rises or re-emerges from the shadow of decline. The economy began to soar, once again, in 1978, and the rise of China is more than just a rise. It is a re-rise or re-emerge.

How Should China Rise?

The path China chooses shall bring forth new ideas and go beyond the traditional way of developing, which should not be aiming at exceeding those developed countries, going after the living standard of the west, or targeting merely a higher Gross National Product or GNP. The new way of developing should be focussing on improving not only the economy, but also our politics and society, to level up the overall index of modernisation; seek not only economic profit, but also social equity, to increase the wealth of all people; improve not only average income, but also the synergic development of economics, technology, education, culture, military and so on, to empower our nation; and considers not only people’s need in the short run, but also life and development of future generations. Those are the main characteristics of China’s new way of development.1

The new strategy of synergic development in the 21st century is what China shall adopt to develop in a green way. In this case, China will not follow the same old road that many western countries took where they had gone through high energy consumption and high pollution emission and has taken the strategy of green development until income improved.2 What we should do is to shorten the period of high energy consumption and high pollution emission, to step in the stage of green development faster than the west has done.

The path that China has chosen to rise and to modernisation is green, innovative, harmonious, peaceful, and cooperative. This is a unique and unprecedented way that no great power in this world has ever taken. On the 12th National Congress of Communist Party of China in 1982, Deng Xiaoping first proposed “the path of China”, “a path to socialism and modernisation with Chinese characteristics”, and it has been the topic of the following national congresses all the way to the 16th in 2002. And the 17th congress in 2007 is to dig deeper on this topic as well. China’s way to modernisation is a historical process over a long period of continuous progressing, and during which the process of practice, acknowledge, re-practice, and re-acknowledge is constantly repeated.

Hu Angang is one of the pioneers and leading authorities in the realm of Contemporary China Studies. He now serves as the Dean of the Institute of Contemporary China Studies of Tsinghua University and Professor of School of Public Policy and Management of Tsinghua University. Hu has published about 70 books. His latest works are the Grand Strategy of China’s 13th Five-year Program(2015), Super China (2015), New Think Tank with Chinese Characteristics : Hu Angang’s Views (2014), Collective Presidency in China (2013), China: Innovative Green Development (2012) and 2030 China: Towards Common Affluence (2011).