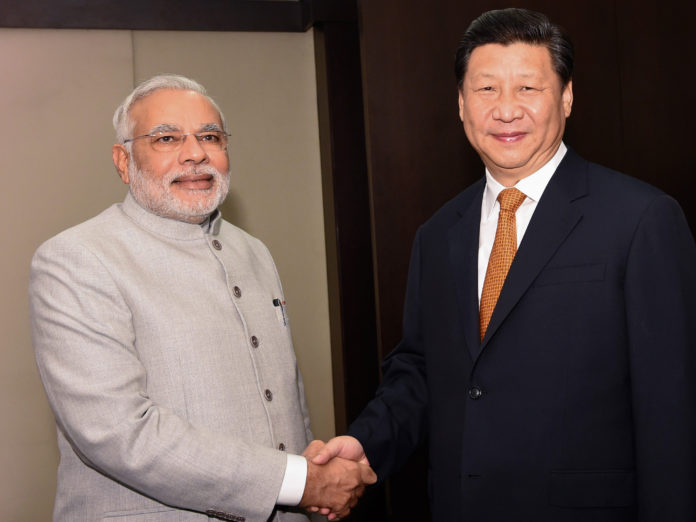 In the coming years, China and India must decide whether their bilateral ties will be based on economic cooperation, political facilitation and strategic trust – or economic walls, political barriers and strategic containment.

However, fringe groups went further and a unit of the Indian right-wing Hindu nationalist organisation, Vishwa Hindu Parishad, torched a pile of 200 Chinese-made electronics in West Bengal. For now, opportunistic political attacks remain marginal but there are concerns that determined fringes could aim higher. In turn, these efforts are compounded by past mistrust on the quality of some Chinese goods, and deliberate hoaxes.

Today, China is India’s largest trade partner. However, New Delhi has a huge trade deficit with China, which many Indians also perceive as the key partner of Pakistan.

How serious are these threats to boycott, ban and embargo Chinese products by Indians?

Dan Steinbock is Guest Fellow of Shanghai Institutes for International Studies (SIIS). This commentary is based on his SIIS project on “China and the multipolar world economy”. For more about SIIS, see http://en.siis.org.cn/ ; and Dr Steinbock, see http://www.differencegroup.net/

China’s Success: “Not because of the state, but in spite of...