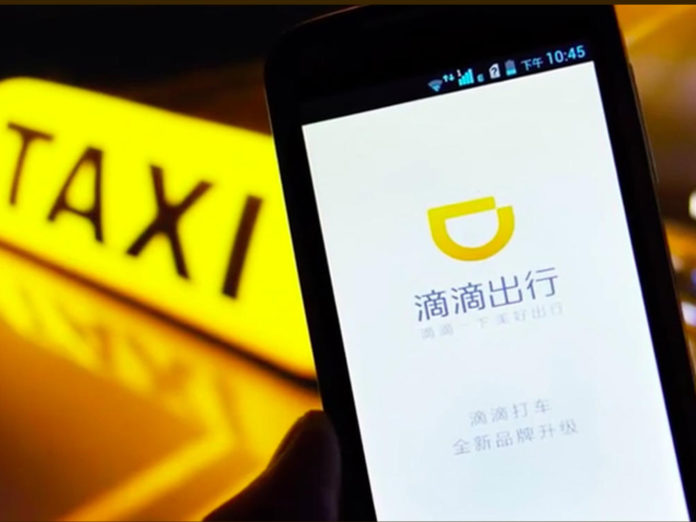 In this article, Jeffrey Towson discusses how and why 2016 will be different for the tug-of-war between Uber China and Didi.

In 2015, much of the well-publicised Uber China vs. Didi fight was about raising capital and subsidising rides. It was a money war. And a race to get to critical mass in drivers and riders. There was also a lot of discussion about the regulatory greyness in private rides in China.

In 2016, I believe the money war and the regulatory issues will continue. And the race for critical mass will increasingly take place in second and third tier cities.

However, I think three new factors will also emerge as increasingly important: product development, human capital and a “capacity to suffer”. In this, Uber China vs. Didi will be very different in 2016.

Chinese transportation apps began as a fight for taxi-hailing. Back in 2013, that was really the only big market in China. And going for taxi-hailing avoided a confrontation with the State-owned taxi companies. Kuaidi and Didi won that round and then merged. Uber, by and large, sat it out.

Private rides are the truly massive opportunity in China but this is still in a grey area legally. It is moving forward but we still regularly see offices being raided and drivers being arrested.

2015, as mentioned, has mostly been about getting a critical mass in private ride sharing (people using their own cars). Private rides are the truly massive opportunity in China but this is still in a grey area legally. It is moving forward but we still regularly see offices being raided and drivers being arrested. Private rides are directly disruptive to the State-owned taxi companies, so this is a fairly tense situation. But both Didi and Uber are now going after this regardless.

The key in 2015 was to get to a critical mass in drivers and riders in each city. At a certain volume, your costs and wait time per ride drop and it becomes very difficult for new competitors to enter. The market consolidates and the leaders are protected by what economists refer to as two-sided network economics (think credit cards and app stores).

Both Didi and Uber China are both now going for critical mass, mostly by raising capital and using it to subsidise rides. They are buying volume. Hence, their much discussed $1.2B and $3B capital raises. And the large losses they have been taking.

2016 will be an operational marathon between those with critical mass. In this marathon, Didi and Uber will each begin offering more and more services. They will rapidly customise and re-customise their products for niche markets. They will do a flurry of partnerships and tie-ups with online and offline companies. And they will expand operationally across China, typically in sales, customer service and logistics.

Jeffrey Towson is a Professor of Investment at Peking University Guanghua School of Management. He is the co-author of the #1 best seller The One Hour China Book.