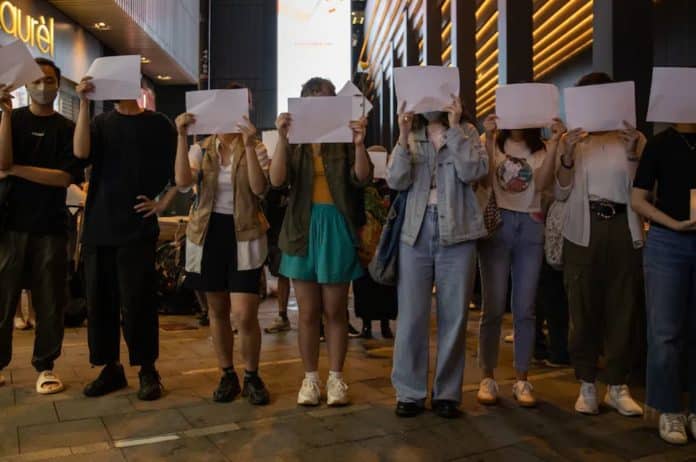 The recent protests in China against the country’s zero-COVID policy have been unprecedented in their scale, intensity and distribution. Protestors numbering in the thousands were reported in dozens of cities. Not since 1989’s Tiananmen Square protests has there been such widespread civil disobedience.

The protests do not signify the imminent collapse of the Chinese Communist Party regime, but they are a big challenge to the authority of the party’s general secretary Xi Jinping, the president of China. They also have far-reaching implications for China’s domestic economy and society, as well as for international firms and the global economy.

International reaction to the protests was a mix of awe at the scale and fear about the consequences. But there was also hope that COVID controls might be loosened further, reopening China and unblocking recent global supply chain bottlenecks.

World stock markets dived initially on the Monday following the first weekend of protests on November 26 and 27. By Tuesday, a massive police presence at protest sites and early arrests of protestors led to a market rebound as foreign investors poured back into Chinese markets.

Investors now appear to have discounted further protests and are reportedly optimistic that Beijing will be forced to change course and open up the economy again. There have already been signs of a loosening of controls, with vice-premier Sun Chunalan quoted as saying the current virus iteration is less virulent. However, enthusiastic investors risk ignoring the long-term challenges of China’s current political culture, domestic economy and outlook for international business. At the heart of contemporary political culture in China is regime survival. Xi wants China to be rich and powerful, but believes controlling domestic politics and addressing geopolitical challenges matters most. The economy comes second to security, a view Xi has expressed many times and reiterated at the Party Congress in October. International investors need to realise this because China’s domestic economy and politics affect international firms involved with the country, as well as global markets.

So it’s important for investors and businesses to note that China is not prepared for a surge in COVID infections. Only two-thirds of the over-60s have had a third booster vaccination, although the government wants to increase this. But opening the economy again could bring a massive increase in deaths because of China’s fragile health system, insufficient ICU beds and low natural immunity.

Any economic growth from the lifting of COVID controls is also likely to be short-lived for China. The domestic economy is floundering. Growth has been anaemic since 2020, after discounting initial bounces from periodic loosening. GDP grew just 3% for the first three quarters of 2022 and will miss the government’s target of 5.5%.

House prices and investment have also been on a slide. Apartment prices have been flat or negative for most of the 70 largest cities in China since 2020 – both for new builds and resales. Investment in residential floor space is down 38.5% for the year to October. Property sector woes have squeezed the revenues of local government, which bears the costs of Beijing’s dictates to control virus outbreaks.

Meanwhile, for the first ten months of 2022, consumer retail sales were down 0.5% and sales of food services were down 8.1% – although that is better than the 23% year-on-year fall during the spring 2020 lockdowns in Shanghai, Sichuan and Guangdong. And the Purchasing Managers’ Index (which gives an idea of how positive the manufacturing and services industries are feeling) declined in October to 49.2 and has been below 50 for six of the first ten months this year. Any number less than 50 indicates the economy is contracting.

Internationally, China’s role as the motor of the global economy could diminish. The continuing slowing of the Chinese economy – whether COVID controls are lifted or not – and Beijing’s prioritising of security over the economy will push international firms to act.

While many firms have already relocated, others have stayed – such as Apple, which gets much of its new iPhone Pro stock from the large Foxconn-owned plant in Zhengzhou. This plant was the scene of battles between police and workers in November protesting COVID controls and lack of benefits. Apple’s share price has held up remarkably well this year, as have those of major carmakers, but all are heavily dependent on China as a market and manufacturing base. 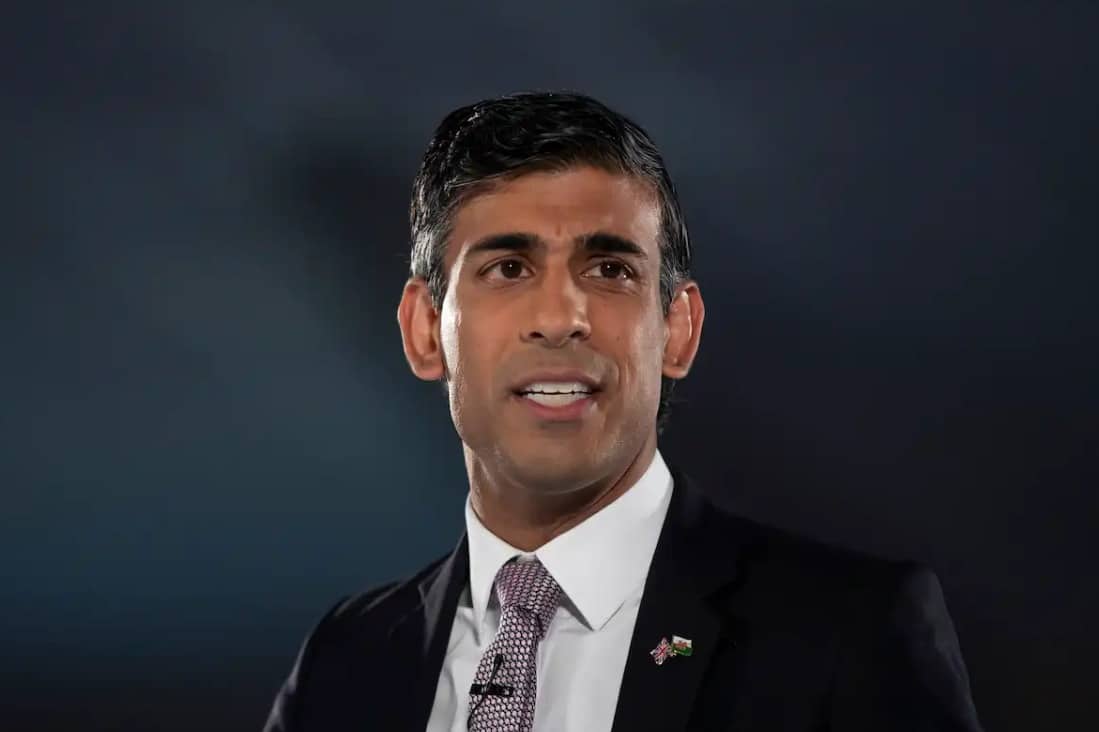 For some politicians in the west, one solution is to accelerate decoupling from China. But doing so is neither feasible nor desirable despite their justified security concerns. Science and technology innovation is international in scope and depends on openness and exchange to a certain extent. It will be difficult to freeze China out if western firms want to share in Chinese growth and developments in these areas.

Recent US efforts to restrict the sale of semiconductors have come about only because of a belated realisation of how aggressive China has been acquiring technology since the 2000s. Too many people in the west were not reading Xi’s speeches in the early 2010s, only waking up around 2016 after Beijing had laid bare its strategy in the Made in China 2025 plan.

The pursuit of profits in China’s very large domestic market has led international firms to neglect the politics of the China marketplace. It’s time to realise that the business of government in China ultimately rests on ensuring business serves the interest of the party-state and its goals.

This article was originally published in The Conversation on 2 December 2022. It can be accessed here: https://theconversation.com/how-chinas-response-to-zero-covid-protests-could-affect-global-business-195752

Stephen Morgan – Professor of Economic History (Emeritus) at the Nottingham University Business School. His research has spanned economic and business history of China and international business and strategic management related to Asia. His most recent book is The Chinese Economy (Agenda, 2021). Between 2013 and 2020, he was part of the senior leadership at Nottingham’s China campus at Ningbo near Shanghai, first as Dean of Social Sciences, next Associate Provost for Planning, and lastly as the foundation executive director of the Nottingham China Health Institute. Before joining Nottingham in 2007, he taught at the University of Melbourne, which he joined on completing a PhD at the Australian National University. In an earlier career, he was a journalist, correspondent and editor in Australia, China and Hong Kong. Stephen first visited China as a reporter in January 1981 and subsequently has lived and worked in China, Hong Kong and Taiwan for more than 20 years.