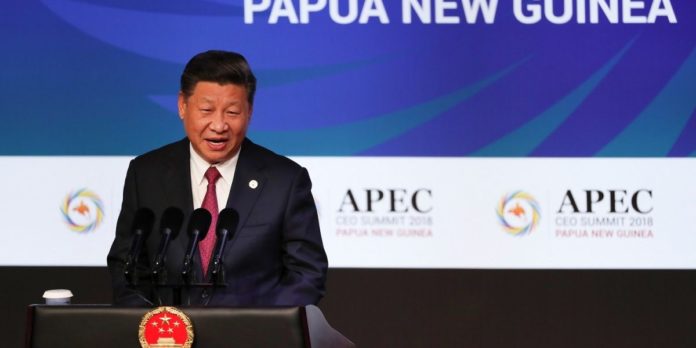 Amid trade wars, the outcome of the APEC meeting matters. As globalization is at crossroads, trade in Asia today will shape world trade tomorrow.

As the 21 member countries of the Asia Pacific Economic Cooperation (APEC) meet during the weekend in Papua New Guinea, there is an elevated international concern about the future of global trade amid the tide of nationalism and protectionism.

APEC member economies represent some 40% of global population, the region’s combined GDP is more than 60% of global GDP and it accounts for almost 50% of global trade in goods and services. What APEC leaders decide matters.

The paths to global trade

There are three possible (but two probable) paths to free trade in Asia Pacific.

The ‘mini-TPP’. Founded in the early 2000s by a few smaller regional countries, the initial Trans-Pacific Partnership (TPP) was more economic, open and inclusive by nature. Former President Obama’s ‘pivot to Asia’ opted for a more exclusive, geopolitical and secretive TPP, which aspired to a “gold standard” that would remove tariffs between its members that represented 40% of global economy. But TPP also deemed provisions on labor rights, environmental protection and state-owned enterprises. These “high standards” made it impossible for China and India to join the TPP, while boosting the role of US multinationals in Asia Pacific trade.

On his first day in office, President Trump killed the TPP. He is considering rejoining a revised TPP, but only if the US is granted a “better deal.” Without US participation, other TPP members have agreed on a mini-deal (that is, the Comprehensive and Progressive Agreement for Trans-Pacific Partnership, CPTPP), which may be progressive, but it cannot be comprehensive without China, India – and the US.

Any geopolitical sphere-of-interest plan would split the region and thus derail the much anticipated Asian century.

ASEAN-led RCEP. The Regional Comprehensive Economic Partnership (RCEP) is fueled by the 10 ASEAN members. Since 2012, the goal has been to harmonize free trade agreements among ASEAN countries, advanced economies (Australia, Japan, South Korea, and New Zealand), and China and India. The US has stayed on the sidelines. Seeking to exploit its economic clout, it prioritizes bilateral talks and seeks to defuse ASEAN’s bargaining power. As a trade pact, the RCEP is not as exclusive, broad and deep as the Obama TPP. But it is more multilateral, realistic, and inclusive – and could materialize in 2019.

The original version was published by China Daily on November 15, 2018

Dan Steinbock is the director of Difference Group Ltd and has served at the India, China and America Institute (US), Shanghai Institute for International Studies (China) and the EU Center (Singapore). For more, see http://www.differencegroup.net/