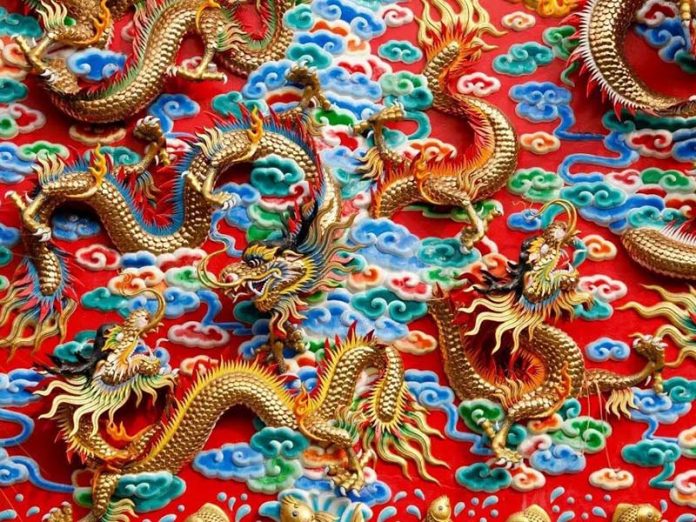 Amid the centenary festivities, China’s success in development shows how peace and stability can foster sustained development, prosperity – and hope.

At the 100th anniversary of the Communist Party of China (CPC), Xi Jinping, general secretary of the CPC Central Committee, declared the completion of the goal of building China into “a moderately prosperous society in all respects.”

The achievement of this quest for xiaokang, which ensures basic security and welfare, is predicated on four decades of reforms and opening-up policies.

Overcoming extreme poverty in the rural regions was the greatest hurdle. But in 2020, the CPC declared victory, having lifted 770 million people out of absolute poverty; that’s more than twice the size of US population, and accounting for 70 percent of global population lifted out of poverty.

It is a world-historical accomplishment offering lessons on economic development that are vital to countries that seek to ignite or complete modernization. Though each has a unique history, what many of them share with China are decades or even a century of dark colonial legacies.

In the West, the development success of the CCP is almost consistently downplayed. Yet, the simple reality is that China’s historical success in development has not occurred in spite of the CCP, but because of the CCP.

Despite colonial plunder and atrocities, two wars against Japanese intrusion, and the civil war, Mao’s economic policies in the 1950s unleashed state-led industrialization. Despite a promising start, the effort stagnated amid the Cold War headwinds.

In the late 1970s, China’s paramount leader Deng Xiaoping initiated the reform and opening-up era, heralded by the special economic zones. Deng understood the opportunities of globalization, but also the risks of Western neoliberalism. As he said, one had to cross the river “by feeling the stones.”

After the rise of the private sector, China became a member of the World Trade Organization in 2001. That paved the way to a decade of double-digit growth, based on investment and net exports.

The third great transition – the shift to post-industrialization – has been intensified by the leadership of Xi Jinping and China’s historical transition toward world-class innovation and mass consumption.

What next? Now that a moderately well-off society has been achieved, development will prevail with the quest for higher levels of prosperity, while China’s role as a great power is likely to be realized in the next three decades. It will be based on new reforms in innovation, investment, finance and new kind of global inter-dependency via the Belt Road Initiative.

When the Chinese reforms began in 1980, China’s GDP per capita (PPP) was barely 2 percent relative to the US. After the mid-2020s, it will be a third of the US level.

Based on rapid development and the eradication of extreme poverty, China has established the foundation for the world’s largest social security system, which ushered the rise of the xiaokang society.

In the West, this is too often portrayed as the rise of the “middle-class,” which is misguided. Like other middle-income economies, China lacks the accumulated prosperity that the high-income nations have enjoyed for two long centuries, in part thanks to colonial plunder that ushered their industrialization.

Adopted last March, China’s 14th Five-Year Plan (2021-25) marked a shift away from quantitative to qualitative growth. And the new 15-year “2035 vision” seeks to realize the primary modernization goals, while offering a critical half-way path to 2050, when China is expected to become a great power.

Development with (not against) the West

Prior to the reform period in 1980, China’s economy was just 10 percent relative to the US. Today, it is nearly 90 percent of the US level and is set to surpass the US by the late 2020s, assuming peaceful conditions prevail.

It is this prospect that accounts much for the Trump and Biden administrations’ new Cold War measures – the fear that China’s rise would be America’s loss.

And yet, the wish to grow with the West has typified modern China, plus the CCCP’s acceptance for the role of the private sector.

That’s why President Xi suggested to the White House a decade ago “new type of great power relations.” That’s why Mao appealed to several US presidents for the historic opportunity to couple US industrial know-how with China’s huge workforce. That’s why General Stilwell, Roosevelt’s coordinator in China, advocated US cooperation with the CCP, not with Chiang Kai-shek’s corrupt regime. And that’s why Sun Yat-sen, the precursor of modern China, sought to attract Western investment to China in the 1920s to foster peace and prosperity in both West and China.

And yet, Xi’s plea for new kind of power relations has been ignored. Deng’s reforms were supported mainly in hope to privatize China and its resources for foreign investors. Mao’s letters to US presidents were shunned. General Stilwell’s pleas were spurned. And as Sun’s warnings went unheeded, his prediction of a new world war came true.

Today, we’re back at the crossroads of great opportunity and great danger. The difference is that the stakes are no longer regional, but global, even existential.

A shorter version of the commentary was published by China Daily on July 2, 2021

Dan Steinbock is the founder of Difference Group, and has served at the India, China and America Institute (USA), Shanghai Institutes for International Studies (China) and the EU Centre (Singapore).