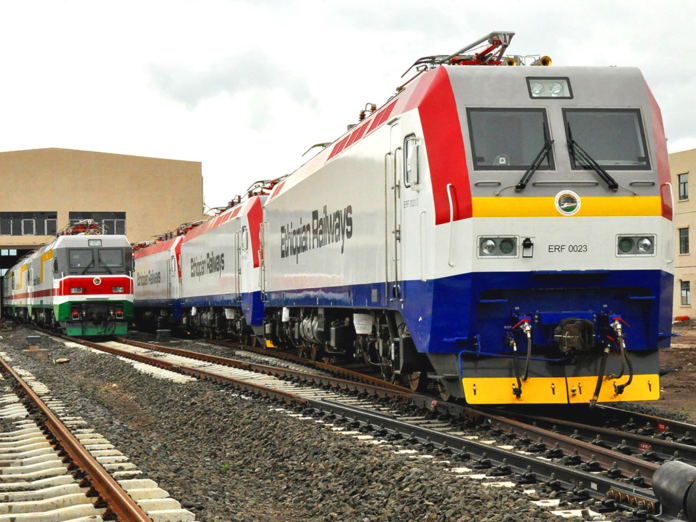 Recently, the White House released its new U.S. Africa strategy, which seeks militarization and portrays China as a threat. Both are misguided. Africa can greatly benefit from Chinese and U.S. economic development.

On December 13, 2018, U.S. National Security Adviser John Bolton gave a speech in the conservative Heritage Foundation about the Trump administration’s new “Africa strategy,” based on Trump’s ‘America First’ foreign policy doctrine.
In the United States, the media focus was on Bolton’s attack against U.S. adversaries and American aid. Specifically, Boston accused Russia and China of “predatory practices” in Africa.

In practice, the Trump administration’s Africa strategy implies militarization of U.S. activities in Africa to undermine Chinese economic contribution, which has effectively supported modernization and growth in the continent.

Dan Steinbock is the founder of Difference Group and has served at the India, China and America Institute (US), Shanghai Institute for International Studies (China) and the EU Center (Singapore). For more, see http://www.differencegroup.net/

The original version was released by China-US Focus on January 9, 2018