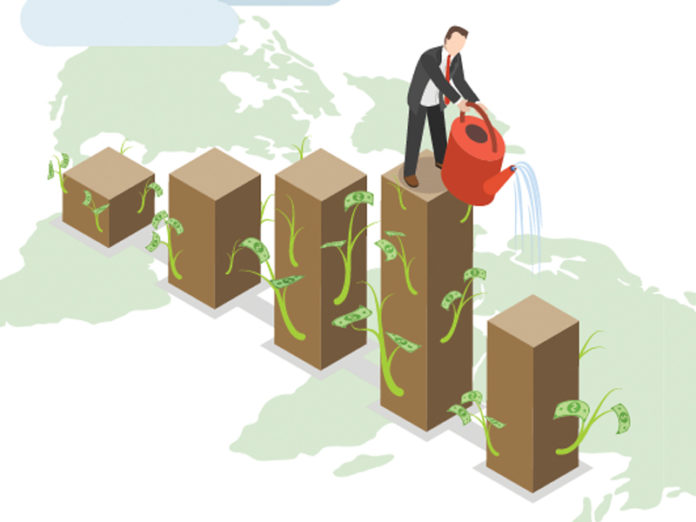 Values integration in businesses keeps the highly competitive world humane. In this article, the authors elaborate not only the benefits of having a values based business approach but also how skillful utilisation of values can boost business and economic success.

Ever since Edward Freeman published his path-breaking book “Strategic Management: A Stakeholder Approach”,1 a vast body of research, both conceptual and empirical, has examined how managers should identify and engage with stakeholders to further the objectives of their organisations.2 Effective identification and engagement with stakeholders enable managers to create and capture value through a number of mechanisms such as innovativeness, risk management and reputation building. One stream of the stakeholder literature underscores the importance of ethical values in dealing with stakeholders, i.e. treating them as ends in themselves and not merely as means to the organisation’s ends.

We have studied, in contexts such as Egypt, India and Zimbabwe, how ethical behaviours lead to the creation of economic value.3 We find that for such behaviours to translate into economic value creation, a deep and nuanced understanding of the stakeholder landscape is a critical first step for organisations. Second, it is important to engage with like-minded stakeholders, who themselves are committed to values, and who would be favourably disposed to supporting the organisation by providing resources (financial, human, material and social). Third, once stakeholders commit resources, the organisation needs to go beyond purely ethical values and sustain their support by providing economic value to them.

The Cambridge Online Dictionary defines values as “the beliefs people have about what is right and wrong and what is most important in life, which control their behaviour.” Schwartz defined values as “desirable, trans-situational goals, varying in importance, that serve as guiding principles in people’s lives.”4

Economic value is created when parties willingly enter into mutually beneficial transactions. For example, when a customer pays a shop owner one dollar for a pen, value is being created for both parties to the transaction: the shop owner is getting one dollar for something that has (presumably) cost him less, and the customer is getting a product that is of greater value to her than the one dollar she paid for it. Mutually beneficial transactions that create value are the building blocks of the free market system. A large number of transactions in a market economy is conducted on the spot, such as the purchase of a pen. In most such transactions, it is not necessary for the parties to know about each other’s values, since the product or service transacted is standardised, its value is small, and neither party has the expectation of interacting continuously with the other in the future. However, there are other high stakes transactions, such as the recruitment of a senior manager or the formulation of a strategic alliance, where values can solve important information problems, because the interaction between the parties is continuous and over the long term, close collaboration between the parties is required, and the magnitude of the outcomes can be in the millions of dollars.

Ramakrishna Velamuri is Professor of Entrepreneurship at the China Europe International Business School (CEIBS). He has a research interest in Business Models, and of late has been studying how business models innovations can achieve both social equity and economic efficiency.

William S. Harvey is Professor of Management and Co-Director of the Centre for Leadership Studies at the University of Exeter Business School. His research focusses on Leadership, Reputation and Talent Management.