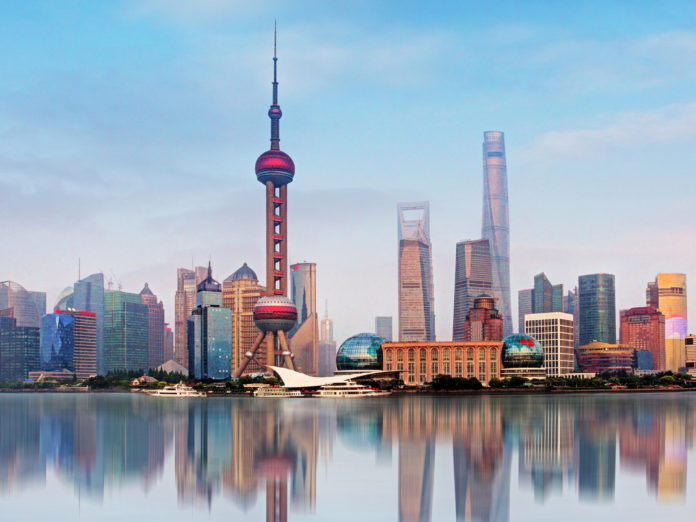 Only a decade ago, Chinese companies accounted for barely 1 percent of the world’s largest companies and multinationals. Today, their share has grown by more than tenfold.

In the United States, the 2016 combined Black Friday and Cyber Monday sales amounted to $6.5 billion, while Amazon’s 2017 Prime Day sales rose to $600 million to $1 billion range. Even combined, all of these revenues account for less than one-third of Alibaba’s Singles’ Day sales.

In one decade, Chinese companies have captured a significant chunk of global competition, thanks to Chinese infrastructure development, savings, rising middle-class – and increasingly global sales.

The British multinationals were at the peak of their power in 1914, when they controlled half of the world’s stock of outward foreign direct investment (FDI).

After World War II, US multinationals were positioned to take advantage of post-war reconstruction, transfer of new technologies, and leverage of management capabilities. Their power peaked in the late 1960s, when they dominated half of the world FDI. Coming from a large and integrated economy, the rise of US multinationals – from General Electric and Procter & Gamble to Intel – was often driven by internationalisation, based on technological and managerial innovations.

Coming from a unified island-nation, Japanese multinationals – from Matsushita and Toyota to Sony – excelled in global scale efficiencies.

After postwar reconstruction, European multinationals resurfaced. Coming from a continent of diverse economies, their expansion was driven by responsive national strategies, from Unilever to Philips and Ericsson. By the 1960s, British, French and German multinationals began to challenge US multinationals in some sectors.

Coming from a unified island-nation, Japanese multinationals – from Matsushita and Toyota to Sony – excelled in global scale efficiencies. The peak of their power occurred in 1990, when they controlled about a tenth of the stock of foreign investment worldwide.