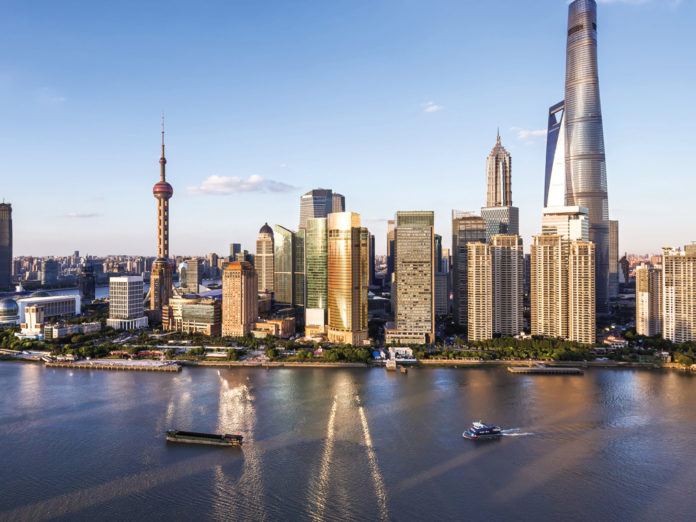 In this article, John Jullens discusses why improving domestic firms’ capabilities is crucial for maintaining economic growth and development.

Although the world’s financial markets seem to be recovering from their worst annual start ever, the outlook for many emerging markets remains bleak. Indeed, the Federal Reserve’s recent decision to abandon its goal of raising interest rates four times this year was effectively abandoned in no small measure due to fears that the impact on emerging markets could be severe. Investors are also concerned about longer-term structural challenges, such as the potential impact of the fourth industrial revolution on emerging market jobs. For example, a recent World Bank study estimates that automation may threaten up to about 77% of all jobs in China versus about 57% of jobs in OECD countries and a recent study from The Center for Strategic and International Studies questions whether the BRICS still matter at all.

Not surprisingly, investors are especially concerned about China, not only because of the exceptional volatility of its equity markets, but also because sharply lower Chinese demand for oil and other commodities has caused significant economic and related challenges for commodity-exporting countries, such as Brazil, Russia, and Venezuela. More importantly, China’s economic fundamentals are deteriorating steadily, as overcapacity in sectors such as cement, glass, and steel has reached dangerous levels, debt levels are still increasing, and capital flight is on the rise. While a financial implosion remains highly unlikely, it is clear that China is entering a new phase in its economic development and will have to make important structural adjustments to avoid getting ensnared in the dreaded middle-income trap and continue on its journey to eventually become a high-income society.

The conventional wisdom suggests that China must urgently ‘rebalance’ its economy away from its current dependence on exports and investment towards more private domestic consumption and services. In other words, from a demand-side perspective, a country’s GDP consists of public and private domestic consumption, exports for foreign consumption, as well as services and investment. Beijing’s challenge is that the Chinese economy has become increasingly reliant on investment alone to achieve its targeted growth rates, especially after the global financial crisis in 2008, which induced policymakers to introduce an extensive investment-led stimulus package to offset the sharp decline in global trade. Predictably, capital efficiency (i.e., the return on those investments) has since declined precipitously while debt levels have continued their inexorable rise.

John Jullens is a Principal at PwC Strategy& with more than twenty years of management consulting and industry experience in North America, Europe, and Asia. He is currently the firm’s emerging markets leader for the capabilities driven strategy platform and a member of the leadership team of PwC’s Growth Markets Centre in Singapore. He blogs at www.johnjullens.com and writes a monthly column for Strategy & Business (“Global Perspective”). In addition, he is a regular contributor to such leading business publications as CEIBS Business Review, China Daily, Financial Times, Forbes, Harvard Business Review, and the Wall Street Journal.