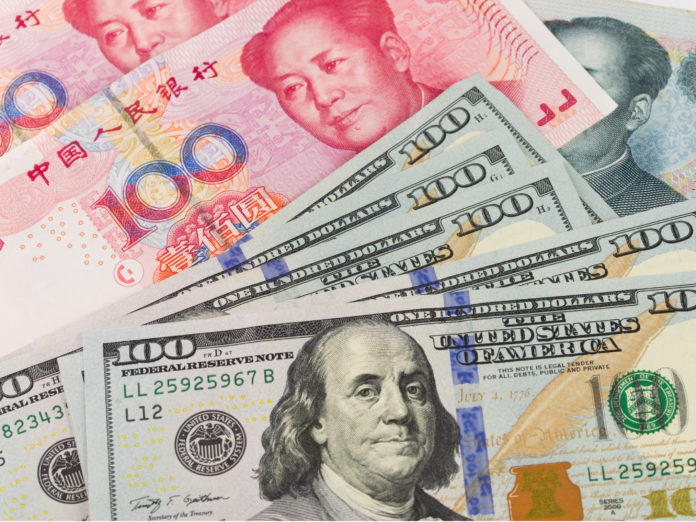 Unlike advanced economies, China remains better positioned to overcome its debt challenges, due to the nature of its debt, level of development and economic fundamentals. Change is coming – but after fall.

In recent months, China has managed to stabilise growth. Nevertheless, stabilisation has required capital controls, continued lending and repeated interventions. Due to efforts to stabilise the renminbi, for instance, China’s foreign-exchange reserves fell to $3 trillion last month; the lowest since spring 2011.

Some observers have concluded that China has opted for a path that proved so costly to Japan in the 1990s and the US in 2007. Yet, realities are a bit more complex.

Certainly, Chinese credit surge has been extraordinarily rapid in historical terms. In 1994, Japan’s plunge was preceded by decades of lending. In 2007, the US recession was fuelled by a massive debt pile that had accrued in three decades. In China, debt involves local government debt, which accumulated after the 2009 stimulus package.

During the Great Recession, China’s huge stimulus boosted confidence, supported the infrastructure drive, and prevented a global depression. But excessive liquidity led to speculation in equity and property markets.

As lending continues to boost state-owned enterprises (SOEs), China’s private debt to gross domestic product (GDP) ratio surged to 205 percent in 2015, which exceeded the ratio in the US (166%) and came close to Japan (214%).

During the Great Recession, China’s huge stimulus boosted confidence, supported the infrastructure drive, and prevented a global depression. But excessive liquidity led to speculation in equity and property markets.

These figures should be understood in the context, however. Since China’s government debt is low (16%), its total debt was less than that in Japan (281%) and the US (247%).

The most far-reaching differences, however, involve different levels of economic development.

Japan and the US are advanced economies, which enjoy relatively high living standards, but suffer from low growth and secular stagnation.

Unlike Japan and the US, China is an emerging economy and its growth rate remains over 3 times faster than that of the US and its growth potential remains substantial in the next 5-15 years, given peaceful regional conditions.