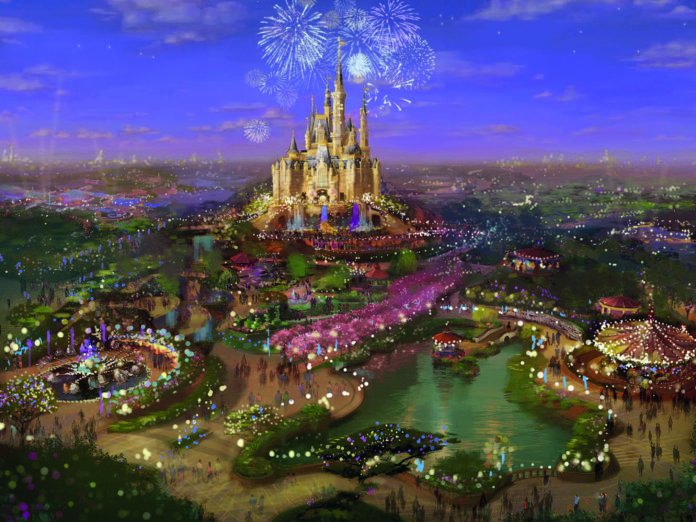 In 2014, the worldwide attendance growth in the top-10 theme park groups exceeded 5 percent. These conglomerates – including Disney, Merlin, and Universal – had more than 392 million visitors.

In the postwar era, the theme park industry was mainly American. Since the 1980s, it has expanded in the advanced economies. Last year, Disney’s revenue grew by $4.4 billion, topping $50 billion for the first time.

With the rise of Asia, the region is beginning to pull head of North America in the global theme park business. In East Asia, the focus is on Disney Parks in Tokyo, Hong Kong and Shanghai.

Dan Steinbock is research director of international business at the India China and America Institute (US) and a visiting fellow at the Shanghai Institutes for International Studies (China) and the EU Centre (Singapore). See http://www.differencegroup.net