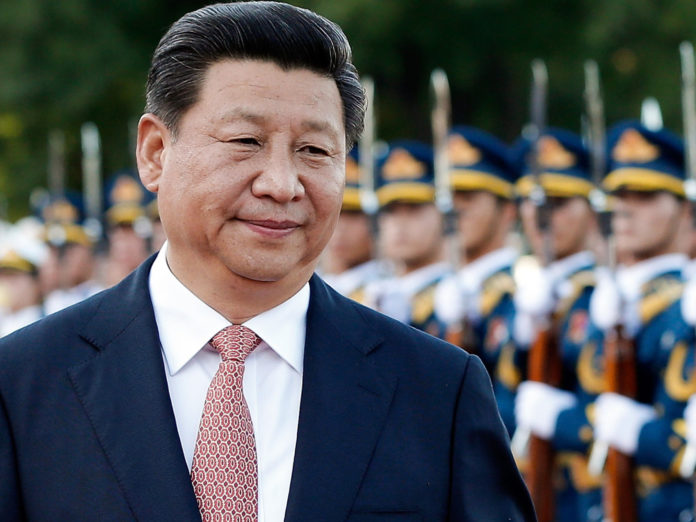 In the Xi decade, Chinese transition to the post-industrial society will accelerate, despite the new normal in the world economy.

As the 19th National Congress of the Communist Party of China opened in Beijing, General Secretary Xi Jinping delivered a report about “building a moderately prosperous society” for a new era.

In his speech, Xi delivered a blueprint for China’s development for the next 5-15 years. In the process, he defined new thought for a new era.

In the 1980s, Deng Xiaoping launched the economic reforms and opening-up policies that created the foundation for Chinese revival. Jiang Zemin’s “Three Represents” opened the Party to more people, including business people. In turn, Hu Jintao’s “scientific development concept” sought to crystallise the key aspects of the quest for a harmonious society through development.

Nevertheless, these doctrines rested on the foundation of Deng’s legacy of industrialisation, which had first been ignited in Mao’s 1950s and re-ignited with the 1960s “Four Modernizations” in agriculture, industry, defence as well as science and technology.

But it was Deng’s tough execution that finally enabled industrial revolution to take off in China, starting from the 1st-tier megacities in the coastal regions.

That was the old China of investment and net exports; China as the “world factory” of low costs and cheap prices. But it was also China of overcapacity and local debt; China that grew with foreign capital and domestic imitation, amid deep income polarisation and great damage to the environment.

That would all change in the Xi era. From Deng to Hu, Chinese policies built on industrialisation. In the Xi decade, these policies are driving transition to the post-industrial society.