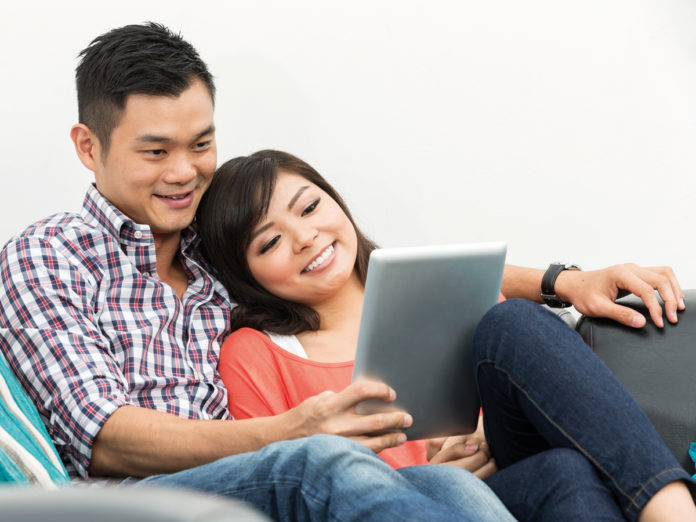 The following is an interview with Michel Hockx, author of Internet Literature in China. You can follow Michael Hockx on Twitter at @mhockx

Q:What in particular struck your interest in Chinese Internet literature that prompted you to begin researching for a book?
Michel Hockx: I was struck by the fact that there was a nationwide debate among scholars and critics in China in the year 2000 about the merits and demerits of Internet literature. The phenomenon was taken extremely seriously. Around the same time I also noticed that collections of online work were starting to come out in print. They often ended up in separate sections of bookstores marked “Internet literature.” I realized this was a new type of literature in the making and I got curious.

Q: You mention the “Great Firewall” and the misconceptions western countries have of Internet censorship in China. To what extent are Internet behaviors in China similar to, let’s say in the US? Are they as different, in terms of freedom, as Americans like to believe?
MH: They are similar in the sense that the vast majority of Chinese people also use the Internet for entertainment, social media, and shopping. Most people are rarely confronted with censorship since they simply have no interest in using the Internet for politically sensitive purposes. What they do notice and what does annoy them is that the “Great Firewall” sometimes prevents them from accessing certain foreign sites, especially Facebook and Youtube. In the course of my research I once came across an official Chinese statistic showing that Youtube was in the Top 30 of most frequently visited sites in China—even though it is blocked! Lots of people go around the Firewall in order to access it.

I was struck by the fact that there was a nationwide debate among scholars and critics in China in the year 2000 about the merits and demerits of Internet literature.

Q: Was there anything that surprised you while researching for this book?
MH: Lots of things surprised me. The nice surprises were the discovery of really interesting work that nobody had really studied before, such as the wonderful fiction website called Black and Blue, and the work by the mysterious online poet Datui. What also surprised me was that, over the years as my research progressed, more and more people I talked to in China started to associate Internet literature specifically with popular genre fiction. The popular genre fiction boom online has really been the greatest success story and has really challenged the Chinese state-regulated publishing system.

Q: You write that the Central Committee of the Chinese Communist Party evaluates and attempts to regulate the state of China’s contemporary culture based on qualities such as importance and perceived quality, quiet possibly being responsible for the slowing of the online literature trend. To what extent should “low” culture on the Internet be discouraged?
MH: They evaluate art and literature on the basis of three criteria: commercial, artistic, and ideological. Ideally they would like to see beautiful works that sell well and are always politically correct. The reality is of course different. What is most difficult to accept for the Communist Party, in terms of its own ideology, is that genuinely popular fiction (i.e. fiction that the masses really like and that represents the culture of the lower classes) is so different from what they feel the masses should like. In principle there is nothing wrong with wanting to enrich the cultural life of the lower classes, by giving them access to education and different types of culture.

Q: How did researching and writing about an Internet trend, one in which you precipitated change in use and popularity, inform the structure and direction of your book?
MH: The constant changes had a liberating effect on my approach to research. Once I had realized that it was anyway impossible to cover the multitude of things out there on the Internet, I became quite content with the fact that I was being eclectic and I reflected more clearly on the reasons behind my own choices and preferences.
In terms of method, one of the things I did that I had never done before was that I discussed websites on the basis of a number of visits over a period of time. Previously as a literature scholar I would never have written about a printed work in terms of “in 2002 it looked like this and in 2007 it looked liked that.” But when you deal with online works that is exactly what you have to do. So time becomes a much more important factor in your methodology.

Q: Thinking about the history of censorship in China and in other parts of the world, and taking into account recent instances such as the expanded pornography ban in the UK, has the progression of censorship become more or less conservative in the past few years and where do you see its place in the future of our digital society?
MH: In China it has definitely become less conservative. Less than 15 years ago it was still illegal in China to publish Lady Chatterley’s Lover. Now it is legal to publish slash fiction, soft porn, and so on. There are some signs that the Chinese government is about to become more conservative again, with its increased emphasis in recent new regulations on what it calls “healthy” and “good-quality” online publishing. We’ll see what happens. In the UK there is concern, as in other countries, about online access to violent forms of pornography. The trend is for internet providers to specifically ask their users to “opt in” if they want to be able to access pornography.

Q: Lastly, what was your favorite piece of online literature you encountered while writing this book?
MH: Hard to say, but probably some of the poetry discussed in Chapter 4, the work of Dajuin Yao, mainly, but also some of the work done by non-Chinese poets who use Chinese language in their multimedia poetry, such as John Cayley and Jonathan Stalling. I started out as a researcher many years ago working on poetry and I suppose my heart still lies with that genre.

Michel Hockx is professor of Chinese at SOAS, University of London, and founding director of the SOAS China Institute. He studied Chinese language and literature at Leiden University in The Netherlands and at Liaoning University and Peking University in China. His research looks at modern and contemporary Chinese literary communities and the way they organize themselves, their relation to the state, and the technologies they employ to distribute their work. He is the author of Internet Literature in China (Columbia University Press 2015).

The inteview was first published on http://www.cupblog.org/?p=16052
© Copyright 2015 by Columbia University Press