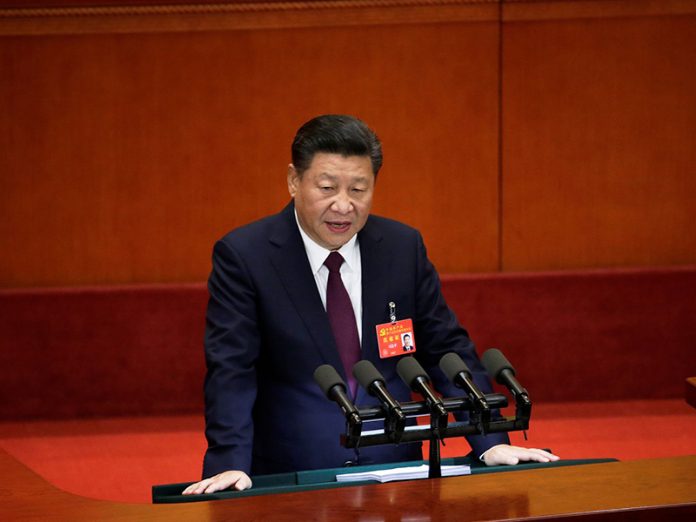 On 25th January, during the first session of the virtual World Economic Forum (WEF), President Xi Jinping, in his address stated clearly that China’s agenda was to move forward in the World of Great Change, with their renewed policy of multilateralism, aiming for a multi-polar world, where nations would be treated as equals.

China will continue to vouch for strong macroeconomic growth – and pledge assistance for those that are suffering the most during this pandemic-induced crisis – in view of a balanced development of all countries.

There is no place in this world for large countries dominating smaller ones, or for economic

threatening and sanctions, nor for economic isolation. China is pursuing a global free trade economy. BUT – and this is important – when one talks of “globalism” – respect for political and fiscal sovereignty of nations, must be maintained.

At the same time, promoting cultural and research exchange, joint industrial and transport ventures between countries will bring people together, fostering cooperation and collaboration among nations.

This is the chief purposes of President Xi’s Belt and Road Initiative (BRI), or One Belt One Road (OBOR) – and also called the New Silk Road. Currently more than 130 countries and more than 30 international organizations are part of BRI, including 34 countries in Europe and Central Asia, of which 18 countries of the European Union (EU). OBOR offers the world participation – no coercion. The attraction is the philosophy behind the New Silk Road – which is shared benefits – the concept of win-win.

The same win-win concept is part of the recently signed (11 November 2020 in Vietnam) free trade agreement with 14 countries – the ten ASEAN, plus Japan, South Korea, Australia and New Zealand, altogether 15 countries, including China. The so-called Regional Comprehensive Economic Partnership, or RCEP, was in negotiations during eight years – and achieved to pull together some 2.2 billion people, commanding some 30% of the world’s GDP. This is a never before reached agreement in size, value and tenor.

In addition, China and Russia have a longstanding strategic partnership, containing bilateral agreements that also enter into this new trade fold – plus the countries of the Central Asia Economic Union (CAEU), consisting mostly of former Soviet Republics, are also integrated into the eastern trade block.

The conglomerate of agreements and sub-agreements between Asian-Pacific countries that will cooperate with RCEP, is bound together by, for the west a little-understood Asian Pact, called the Shanghai Cooperation Organization (SCO). The SCO’s purpose is to ensure security and maintain stability across the vast Eurasian region, join forces to counteract emerging challenges and threats, and enhance trade, as well as cultural and humanitarian cooperation.

In the hard times emerging from the covid crisis, many countries may need grant assistance to be able to recover as quickly as possible their huge socioeconomic losses. In this sense, it is likely that the new Silk Road / OBOR may forge a special “Health Road” across the Asian Continent. President Xi says China is committed to assisting in lifting the world out of this gigantic macroeconomic crisis. 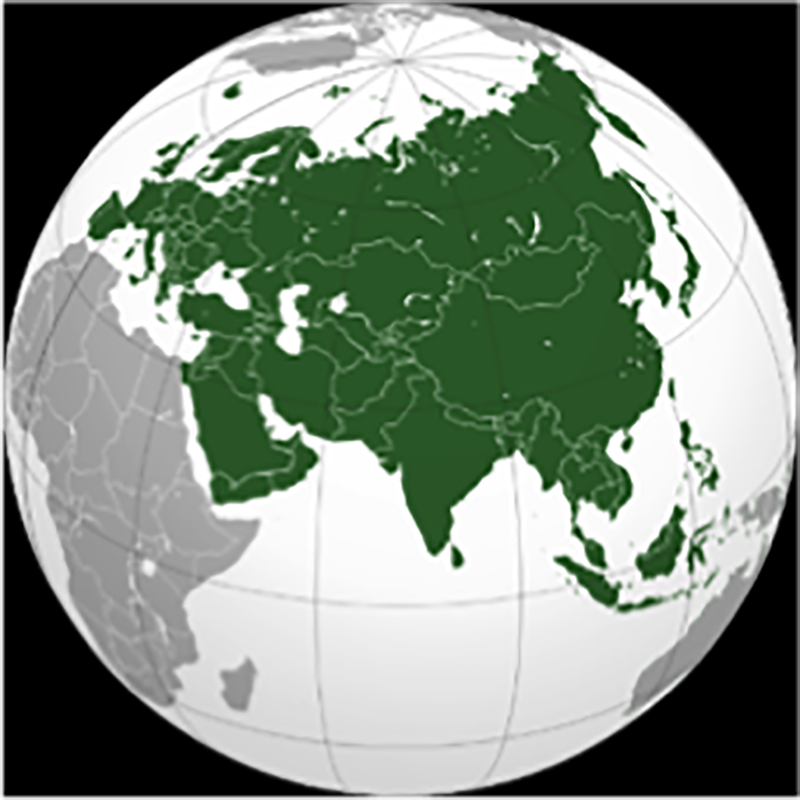 The RCEP may, over time, open a window of opportunity for integrating the huge Continent of Eurasia that spans all the way from western Europe to Asia and covering the Middle East as well as North Africa, of about 5.4 billion people, stretching across some 55 million square kilometers.

The RCEP agreement’s trade deals will be carried out in local currencies and in yuan – no US dollars. The RCEP is, therefore, also a convenient instrument for dedollarizing, primarily in the Asia-Pacific Region, and gradually moving across the globe.

China’s new digital Renminbi (RMB) or yuan may soon be rolled out internationally as legal tender for international payments and transfers. This will further drastically reduce the use of the dollar. The new digital RMB will become attractive for many countries which are fed up with being subjected to US sanctions, because using the US-dollar, they automatically become vulnerable to being punished with dollar blockages, confiscations of resources, whenever their international “behavior” doesn’t conform with the mandates of Washington’s.

The yuan is already increasingly used as a reserve currency and may within the next three to five years dethrone the dollar as chief reserve currency. The RMB / yuan is based on a solid economy, whereas the US-dollar and its European offspring, the euro, are fiat moneys, backed by nothing.

Entering this new “Time of Great Change”, China may envision leading a reform of the west-biased WTO – to give the Global South, alias developing countries, a greater say in international trade policies, to bring the world onto a more balanced development for all countries.

China may also strive at shifting the IMF’s fiscal policies, to better allow emerging countries to develop their own capacities and use their natural resources independently, according to their needs, and if necessary, with international technical assistance that does not enslave them – which under current IMF / World Bank rules and conditions is not the case.

In this sense, China may take a leading role in helping better coordinating countries’ macro-economic policies, through the G20 mechanism.

Thanks to China’s endless creation and peaceful advancements, she has gained experience in resistance and resilience against adversities. Therefore, when in early 2020 the Chinese economy was in covid-shock, the Chinese Government applied drastic and disciplined social measures. The country recovered in the same year.

China, like no other major economy in the world, grew in 2020 by about 2.3% – maybe more when the final figures are in. China has mastered the covid crisis within six to eight months, and has revamped an industrial and construction apparatus that was basically locked down by 80% during the 4 or 5 covid-peak months. By the end of 2020 it was 100% back in operation.

Compare this to western economies which are way down – Europe, according to official figures, by 12% to 15%. In the US, the FED predicted already last November that the country may lose up to a third of its economic output / GDP in 2020 / 2021.

The situation in the Global South is much worse. Catastrophic labor losses due to uncountable bankruptcies, are the result of generalized lockdowns in all 193 UN member countries simultaneously.

The International Labor Office (ILO) has predicted that global unemployment in 2021 may reach up to 50% of the world’s labor force of 3.5 billion (WB, June 21, 2020); meaning, about 1.7 billion people may be jobless. Most of them in the Global South, where about 70% of labor is informal, no contracts, no social safety nets, no social health care, no income, no shelter, no food — leading to total despair. According to both the British Lancet and the New England Journal of Medicine (NEJM) – suicide rates are rampant.

Over the past 40 years, China has made historic gains in ending extreme poverty, bringing over 800 million people out of poverty, representing over 70 percent of global poverty reduction. In 2020 – despite covid – China has achieved zero poverty.

The most effective condition to achieve prosperity is societal harmony and PEACE. President Xi, in his address to the WEF last Monday, also called on the world to avoid confrontation. Instead, the world should stick to cooperation based on mutual benefits and resolve disagreements through consultation and dialogue.

To conclude, China has committed herself to help alleviate this ongoing epic crisis, Striving for balanced development for all countries, with the objective of an enhanced and continued cooperation for a world community with a shared future and common prosperity for mankind.

Peter Koenig is a geopolitical analyst and a former Senior Economist at the World Bank and the World Health Organization (WHO), where he has worked for over 30 years on water and environment around the world. He lectures at universities in the US, Europe and South America. He writes regularly for online journals and is the author of Implosion – An Economic Thriller about War, Environmental Destruction and Corporate Greed; and co-author of Cynthia McKinney’s book “When China Sneezes: From the Coronavirus Lockdown to the Global Politico-Economic Crisis” (Clarity Press – November 1, 2020).